Trump reportedly fears potential 2020 candidate Joe Biden most of all 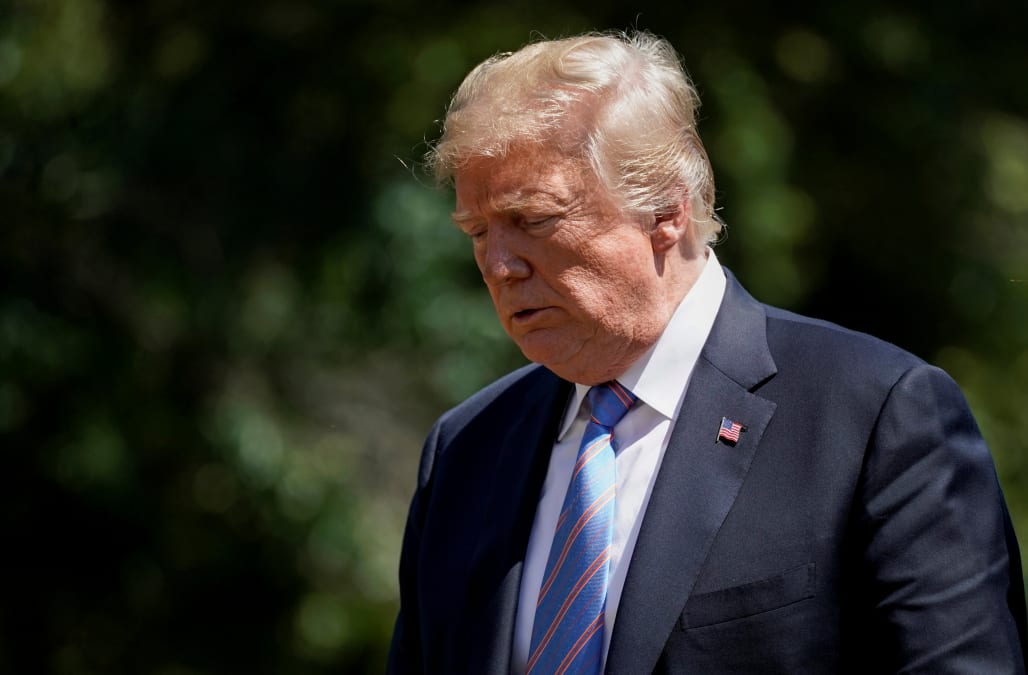 President Trump has said that running against former Vice President Joe Biden in 2020 would be a “dream,” but he may not actually believe that.

Axios reports that some of Trump’s advisers have indicated, “Joe Biden is the Democrat he most fears running against.”

While Trump took Pennsylvania in 2016, he is said to be concerned about losing it next time around.

Biden is deemed as having a good chance of reclaiming that territory for the Democrats, as not only is he from there, he also has the potential to win over the working-class people who currently belong to Trump’s base.

Trump has commented on Biden in recent times.

Roughly one week ago, he said to CBS News: “Look, Joe Biden ran three times, he never got more than 1% and President Obama took him out of the garbage heap and everybody was shocked that he did. I’d love to have it be Biden.”

Notably, Biden has made his fair share of unfavorable comments about Trump and been clear in the fact that he doesn’t fear him, which could prove to be another factor working in his favor.

As Bill Scher noted in a Politico Magazine piece, “no one could possibly think Biden would get discombobulated at Trump’s juvenile nonsense.”