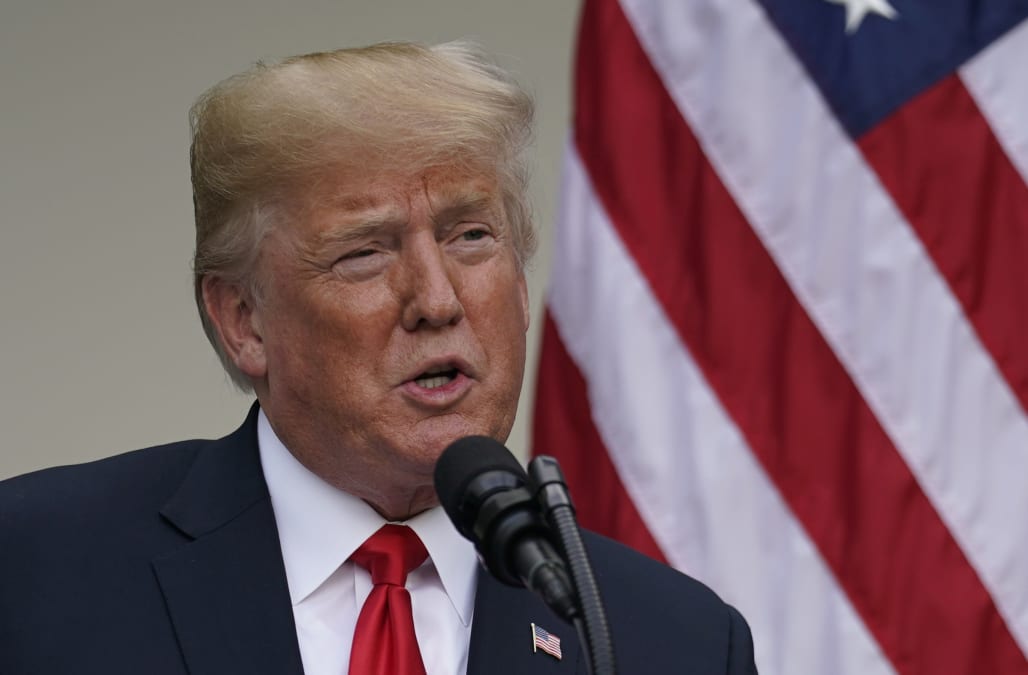 WASHINGTON, July 26 (Reuters) - U.S. President Donald Trump accused Twitter Inc on Thursday of restricting the visibility of prominent Republicans on its platform, without providing evidence, and he promised to investigate.

"Twitter 'SHADOW BANNING' prominent Republicans. Not good. We will look into this discriminatory and illegal practice at once!" the Republican president wrote in a Twitter post.

The practice involves limiting the visibility of a user in search results, specifically in the auto-populated dropdown search box on Twitter.

RELATED: Trump's most outlandish and bombastic tweets of 2017

"The notion that social media companies would suppress certain political points of view should concern every American. Twitter owes the public answers to what’s really going on," McDaniel wrote on Twitter.

"We are aware that some accounts are not automatically populating in our search box, and we're shipping a change to address this," the spokesperson said in a statement." Twitter said the technology used is based on user behavior not political views.

Twitter instituted a policy change on July 12 to increase the service's credibility and reduce suspected fraud. That change cost its 100 most popular users about 2 percent of their followers, on average, according to social media data firm Keyhole.

The report said Trump's account lost more than 200,000 of its 53 million followers.