Blast near US embassy in Beijing injures suspect 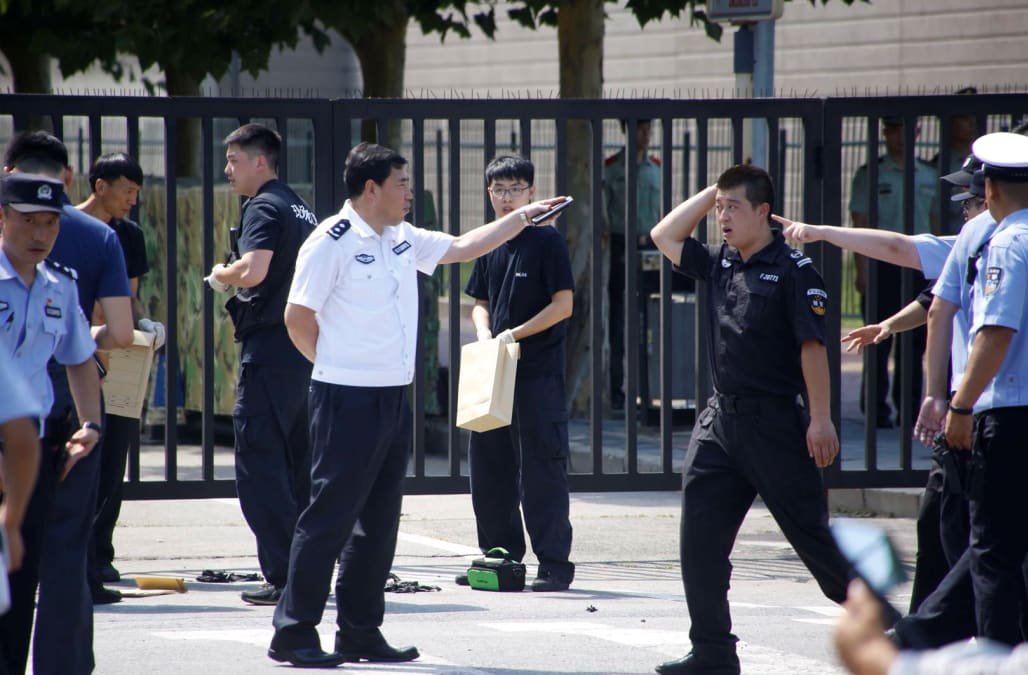 A person detonated an explosive device near the U.S. embassy in Beijing on Thursday, according to several media reports.

The only person injured in the incident was the individual who allegedly set off the explosion, an embassy spokesperson told CNN. Reuters said the suspect was a 26-year-old man from the Inner Mongolia region.

In a statement, the U.S. embassy said a bomb had exploded, but local police described the weapon as a “firework device.” 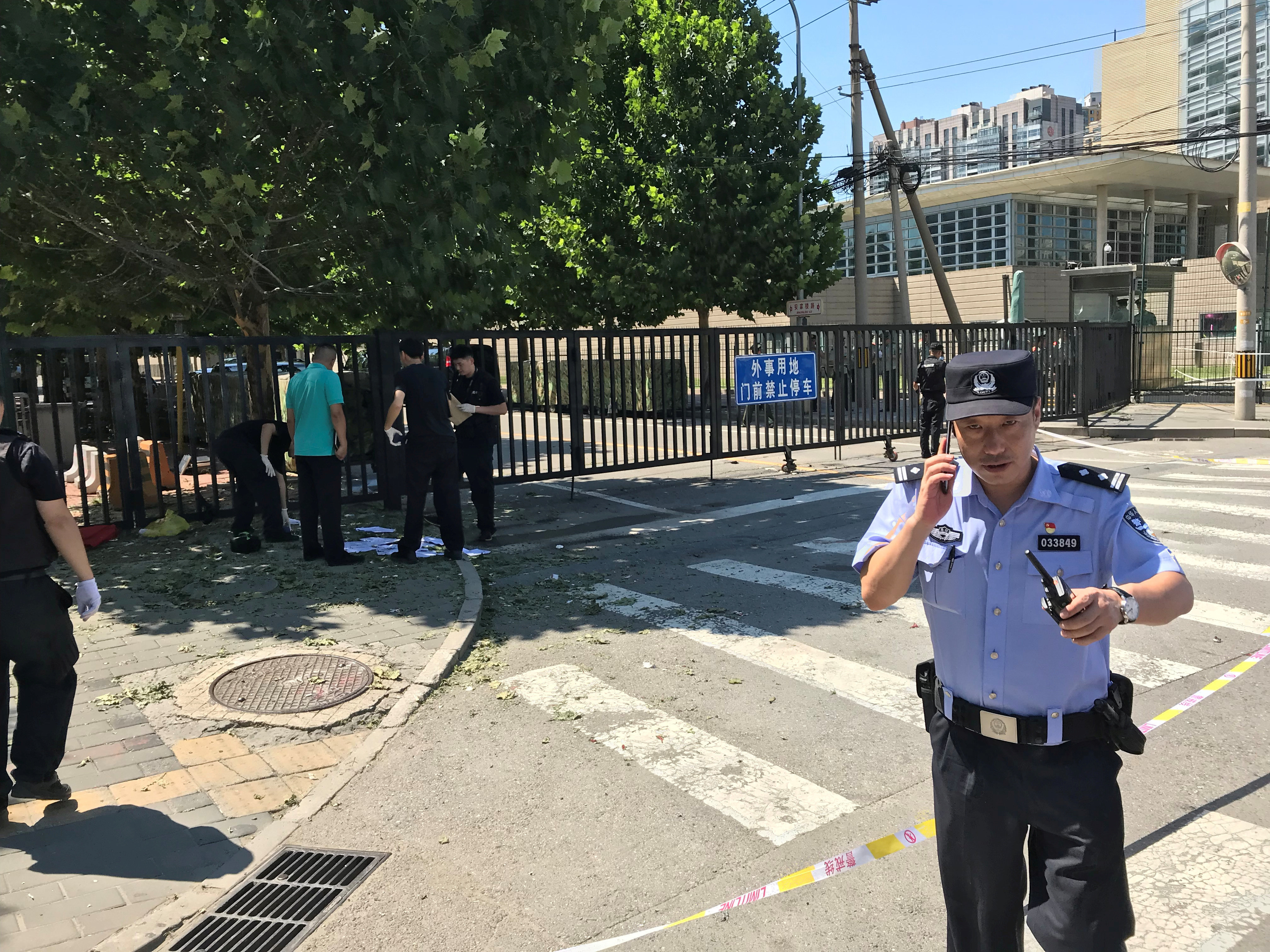 The blast was was loud enough to be heard blocks away. Videos posted to social media show smoke hovering near the compound as people wandered through the streets outside the embassy, a heavily fortified structure in the city’s Chaoyang district.

A visa agent told The New York Times that a man set off the device just outside one of the embassy’s entrances in protest of a human rights issue. Earlier in the day, a woman was arrested at the embassy after covering herself in gasoline. It’s unclear if the two incidents were related.

Small explosion outside of US embassy in Beijing. The person detonated a small device, according to US official. That person injured, no one else hurt. Police trying to not let us film, as expected. Scene winding down, cops relaxed pic.twitter.com/Y9ex92xna0