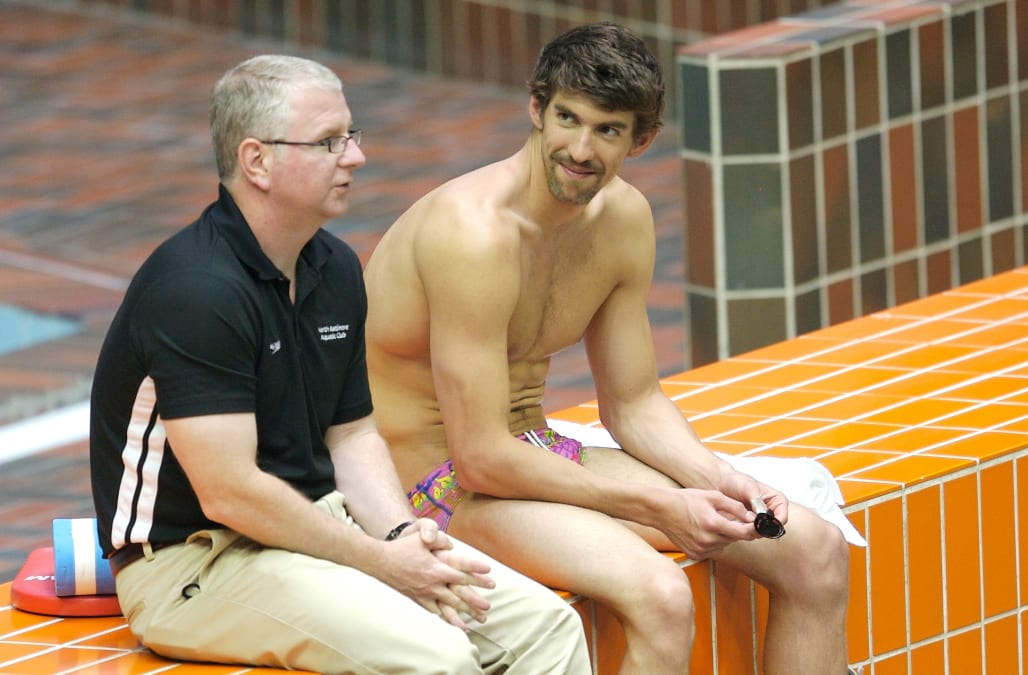 Bowman confirmed to ASU vice president of athletics Ray Anderson that he sent inappropriate messages to Caroline Burckle back in 2011. ASU released a statement saying Anderson “initiated a review of the matter” last week and during that time, Bowman confirmed his involvement. Bowman then apologized to Burckle in front of former U.S. Swimming national team director Frank Busch.

Burckle ‘felt violated’ by the messages

As the Daily News’ Scott Reid reported, Burckle received these texts on May 16, 2011 from Bowman and fellow U.S. national team coach Sean Hutchison. She also received an explicit voicemail on her phone, and the messages left her “haunted” ever since. Despite USA Swimming knowing about this incident, Bowman was named as a coach for the 2012 Olympic team months later. He was also the men’s head coach at the 2016 Olympics.

I was a 24-year-old female swimmer who had retired way too young but was sick of all the (garbage). I wanted to change lives and do different things but felt trapped.

I was disgusted. I felt violated, felt sad too. This was a sport that I had just left and loved and so I felt very sad.

Burckle, now 32, co-founded Rise Athletes, a service that helps mentor young athletes, in 2015 alongside fellow Olympian Rebecca Soni. She did so in part because of Bowman and Hutchison’s actions.

For me it’s the principle of it. It’s about giving people the respect they deserve and shouldn’t have to ask for. It’s about creating a feeling of support within your (sports) community, athletes you feel respected and supported. It’s about empowering a younger generation of athletes. Athletes shouldn’t have to act a certain way to please their male coach.

Bowman: ‘I regret the exercise of poor judgement’

Bowman, 54, released the following statement regarding the matter:

I regret the exercise of poor judgment in being involved one evening seven years ago with inappropriate communications. I promptly apologized to the person to whom the communications were sent and my apology was accepted.

Metcalfe reported that it remains unclear whether ASU will take further action. The school hired Bowman in 2015 after Busch had endorsed Bowman for the position.

Bowman is best known for his work with Michael Phelps

Bowman coached at the renowned North Baltimore Aquatic Club starting in 1996, and that’s how he became acquainted with Phelps. Bowman made his Olympic debut as an assistant — and Phelps’ primary coach — in 2004, when Phelps medaled eight times in Athens. Phelps finished his career with 23 Olympic golds and 28 Olympic medals total, both the most of all time.