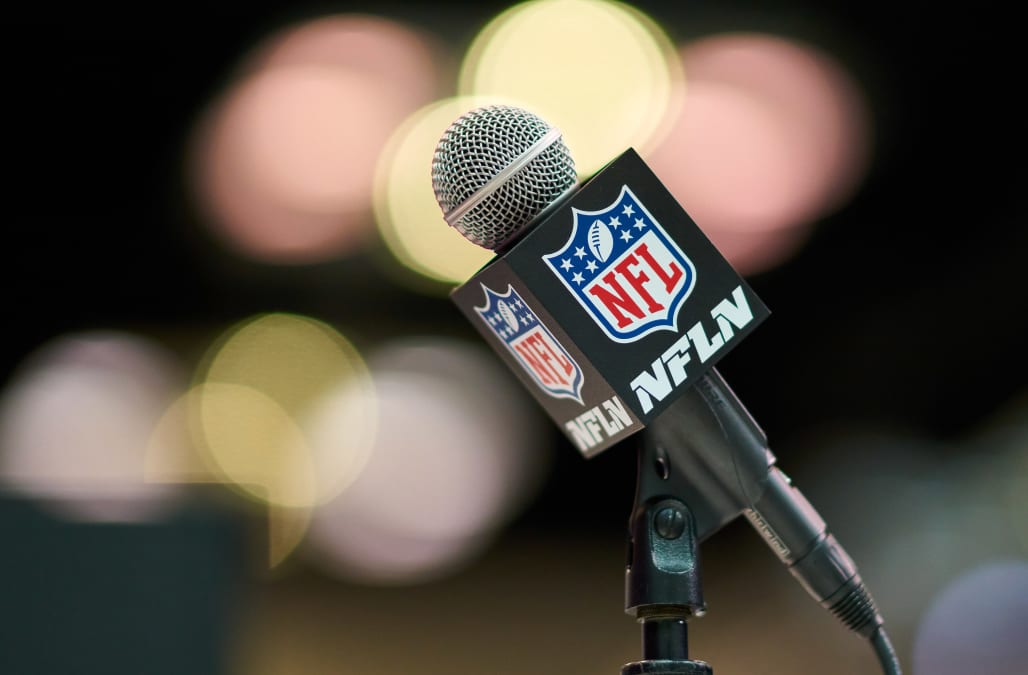 The NFL Network is again the focus of a sexual harassment lawsuit, one which contains a number of new allegations of misconduct from former athletes working at the network.

Erin McParland, who worked at the network for three seasons as a makeup artist, filed the lawsuit Tuesday in Los Angeles Superior Court. The lawsuit, obtained by USA Today, contends McParland was “subjected to ongoing and continuing sexual harassment by current and former on-air talent and other employees.”

McParland’s suit codifies many of the charges she leveled against NFL Network talent Michael Irvin, a Hall of Fame receiver with the Dallas Cowboys, and Eric Davis, former All-Pro defensive back, in a Sports Illustrated first-person article last December.

Irvin, the lawsuit claimed, made inappropriate gestures and comments, once grabbing McParland around the waist. Davis harassed McParland both in person and via multiple private Instagram messages. Davis also “would also force his genitals against (McParland) and he would also rub his genitals on (McParland’s) leg,” according to the lawsuit, and also allegedly groped McParland’s buttocks.

“I was sexually harassed and assaulted too, and I made an HR complaint against two members of the on-air talent. After I reported them, I was disappointed in the network’s response,” McParland wrote in Sports Illustrated; those complaints were reiterated in the lawsuit. The network, McParland charged, simply encouraged Davis to leave quietly to avoid the spotlight.

This is the second lawsuit filed against NFL Network

McParland’s suit follows one filed by Jami Cantor in December. Cantor, a former wardrobe stylist, charged that multiple NFL Network personalities harassed her throughout her decade at the network. In response, the NFL Network suspended Marshall Faulk, Ike Taylor and Heath Evans, all of whom were named in that suit. ESPN fired Davis and Donovan McNabb, both of whom had moved on from the NFL Network since the events described in the suit.

According to McParland, Cantor had warned her upon arrival at the network to be cautious in the workplace: “You’re new. You’re pretty. You’ll be targeted. Be careful,” was the warning McParland said she received from Cantor. McParland stepped up in the wake of Cantor’s lawsuit, making public her views in the Sports Illustrated article last year and filing the new lawsuit on Tuesday.