Mars' opposition: How to see the red planet as it makes its closest approach to Earth in 15 years 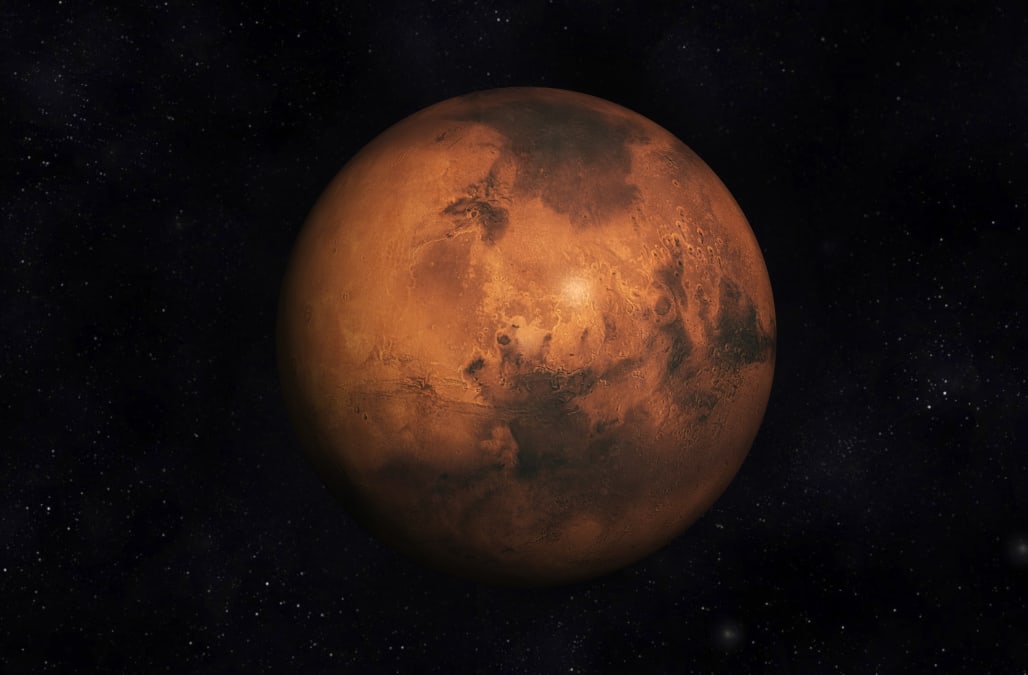 Mars has been growing bigger and brighter in the night sky in 2018 and it will reach its peak on Thursday night, bringing the best opportunity to view the Red Planet since 2003.

"The reason Mars is becoming so bright is the fact that we are approaching Mars' opposition; this is the time when Earth will be directly between the planet and the sun," AccuWeather Astronomy Blogger Dave Samuhel said.

Mars at opposition will take place on Thursday night into early Friday morning -- the first time that Mars has been at opposition since May 2016.

Due to the different orbits that Earth and Mars take around the sun, they will not reach their closest point to each other until July 31. However, the planet will appear around the same brightness on the night of opposition and the night that it is making its closest approach to Earth.

This is a particularly good year for viewing Mars as it will be making its closest approach to Earth in 15 years.

The planet's close encounter in 2003 made headlines as it was the closest Mars came to Earth in nearly 60,000 years, sparking rumors that it would appear as large as the moon.

Although the red planet will be closer than normal, it will still only appear as a bright, red point of light in the sky.

"Even with bright moonlight, you can't miss Mars," Samuhel said.

Mars will rise in the southeast around sunset and slowly track across the sky throughout the night before setting to the southwest around sunrise, local time.

"The planet is highest in the sky after midnight, but it will continue to rise earlier and earlier each night," Samuhel said.

The red planet is easily visible with the naked eye, but folks with a telescope may be able to see some details of the planet, including the planet's ice caps.

In 2018, Mars will appear brightest from July 27 to July 30. Its closest approach to Earth is July 31. That is the point in Mars' orbit when it comes closest to Earth. Mars will be at a distance of 35.8 million miles (57.6 million kilometers). (Image/NASA)

Clouds will interfere with onlookers across the eastern United States on Thursday night and early Friday morning due to the wet weather pattern that has set up over the region.

Rain and thunderstorms will also lead to poor viewing conditions across a swath of the central U.S.

Meanwhile, those in the Deep South, northern Plains and much of the West should have cloud-free conditions, leading to uninterrupted views of the red planet on the night that it reaches opposition.

If the weather does not cooperate for stargazers on Thursday night, they will have plenty of opportunities to see the planet in the coming weeks.

Mars will remain visible in the night sky throughout the remainder of the summer and throughout the fall, but it will slowly become dimmer and dimmer toward the end of the year.

The Mars opposition falls just before the longest total lunar eclipse of the century, which will last 1 hour and 43 minutes.

While the blood moon eclipse will not be visible from North America, it will visible across much of Europe, Asia, Africa and Australia, weather permitting.

Stargazers looking to the night sky should also keep an eye out for shooting stars as the Delta Aquarid meteor shower nears its peak on July 28.

This will be a minor meteor shower that favors the Southern Hemisphere and light from the moon will wash out many of the dimmer meteors, but the event will round out the celestial trifecta to close out July.