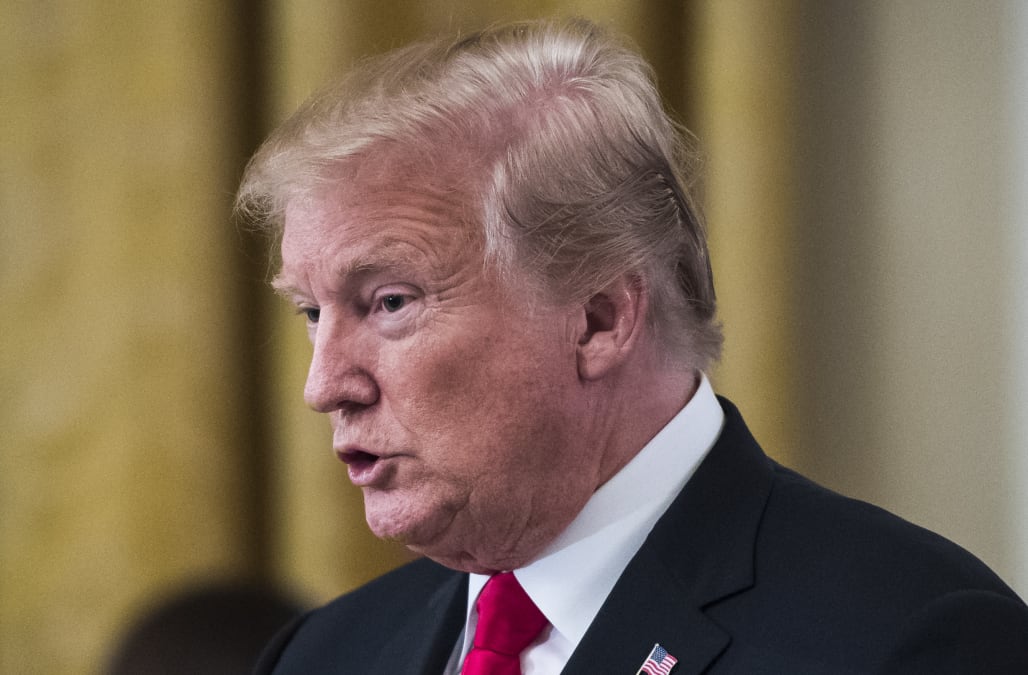 July 22 (Reuters) - U.S. President Donald Trump said on Twitter on Sunday it was looking more and more like his campaign for the 2016 presidential election had been illegally spied upon.

Trump issued the tweet after saying documents about his former presidential campaign adviser Carter Page confirmed with little doubt that the Department of Justice and Federal Bureau of Investigation had misled the courts.

The FBI released documents on Saturday related to the surveillance of Page as part of an investigation into whether he conspired with the Russian government to undermine the election.

Page has denied being an agent of the Russian government and has not been charged with any crime.

RELATED: All of President Trump's tweets about the Mueller Russia probe

"Looking more & more like the Trump Campaign for President was illegally being spied upon (surveillance) for the political gain of Crooked Hillary Clinton and the DNC," he said, referring to the Democratic National Committee. "Republicans must get tough now. An illegal Scam!"

Looking more & more like the Trump Campaign for President was illegally being spied upon (surveillance) for the political gain of Crooked Hillary Clinton and the DNC. Ask her how that worked out - she did better with Crazy Bernie. Republicans must get tough now. An illegal Scam!

Referring to the Carter Page documents, he said: "As usual they are ridiculously heavily redacted but confirm with little doubt that the Department of “Justice” and FBI misled the courts. Witch Hunt Rigged, a Scam!"

Congratulations to @JudicialWatch and @TomFitton on being successful in getting the Carter Page FISA documents. As usual they are ridiculously heavily redacted but confirm with little doubt that the Department of “Justice” and FBI misled the courts. Witch Hunt Rigged, a Scam!

"The FBI believes that Page has been collaborating and conspiring with the Russian Government," the surveillance application filed in October 2016 said. The documents released include applications and renewal warrants filed in 2017 after Trump took office.

The documents released said "the FBI believes that the Russian Government's efforts are being coordinated with Page and perhaps other individuals associated with" Trump's campaign. It added Page "has established relationships with Russian Government officials, including Russian intelligence officers."

Republican lawmakers have contended that the FBI made serious missteps when it sought a warrant to monitor Page in October 2016 shortly after he left the Trump campaign.

Last week, a federal grand jury charged 12 Russian intelligence officers with hacking Democratic computer networks in 2016, in the most detailed U.S. accusation yet that Moscow meddled in the presidential election to help Trump.

Earlier this year, 13 other Russians and three Russian companies were indicted on charges of conspiring to interfere with the election.