Study: Voter purges on the rise after 2013 Supreme Court ruling 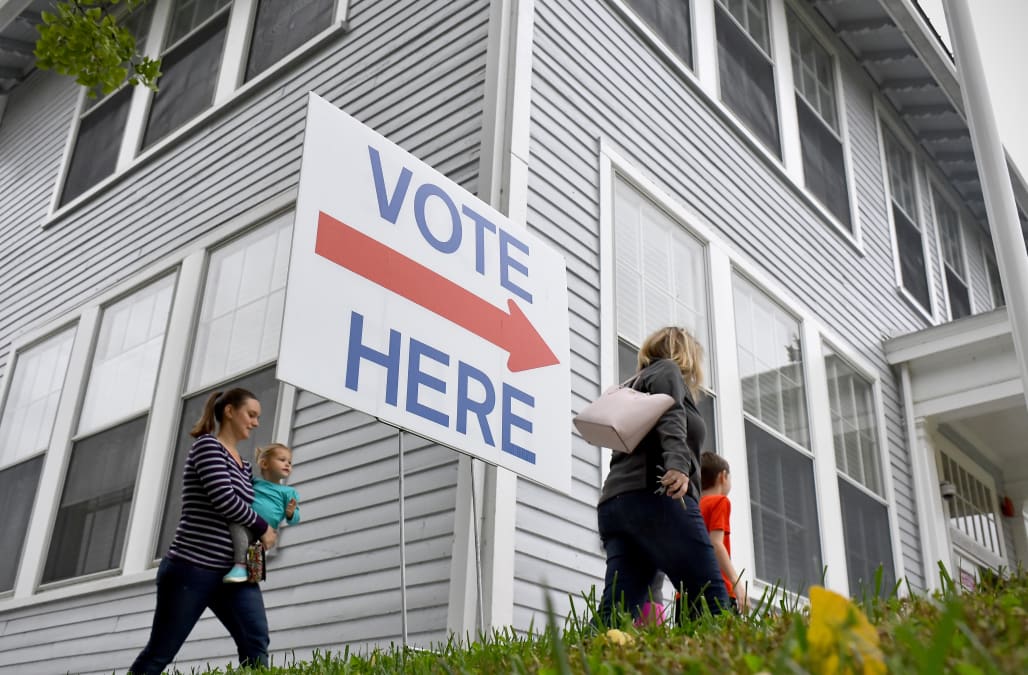 States with a history of racial discrimination are reportedly purging their voter rolls at higher rates than other states.

That's according to a new study out Friday by the nonpartisan Brennan Center for Justice. The center reviewed voter purges across the country from 2012 to 2016 and found they were occurring at a higher rate in states that, before 2013, had special restrictions under the Voting Rights Act.

That year, the Supreme Court struck down a part of the law which required nine states with a history of discriminating against minorities to get the Justice Department's permission before changing their election laws.

In a New York Times opinion piece, the deputy director of the Brennan Center says that while purges aren't necessarily a bad thing, the rates of purges have led to a higher number of people being unable to vote in elections due to being missing from the rolls.

The report notes that voter purges are happening more aggressively nationwide and claims states are often using inaccurate and potentially illegal methods to do so.

More from Newsy:
White House says new Mueller indictment in Russia probe shows no evidence of collusion
Proposal to divide California into 3 states will be on November ballot
Putin says he's ready for a one-on-one meeting with Trump