At least four injured in explosion at army facility 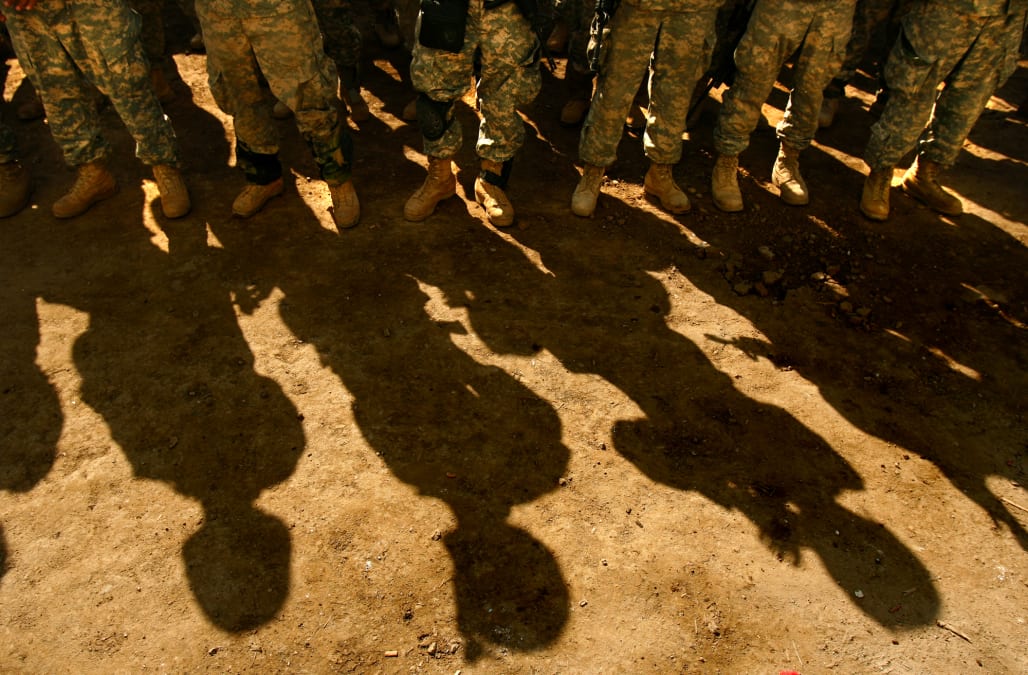 At least two people were airlifted to burn units at local hospitals after the blast at Letterkenny Army Depot, which is southwest of Harrisburg, Franklin County Emergency Services Coordinator Bryan Stevenson said by telephone.

A resulting fire was quickly brought under control, Stevenson said. The 18,000 acre (7,280 hectare) Letterkenny facility employs about 3,600 people who provide support for U.S. missile systems, according to its website. (Reporting by Peter Szekely in New York Editing by Chizu Nomiyama and Jeffrey Benkoe)