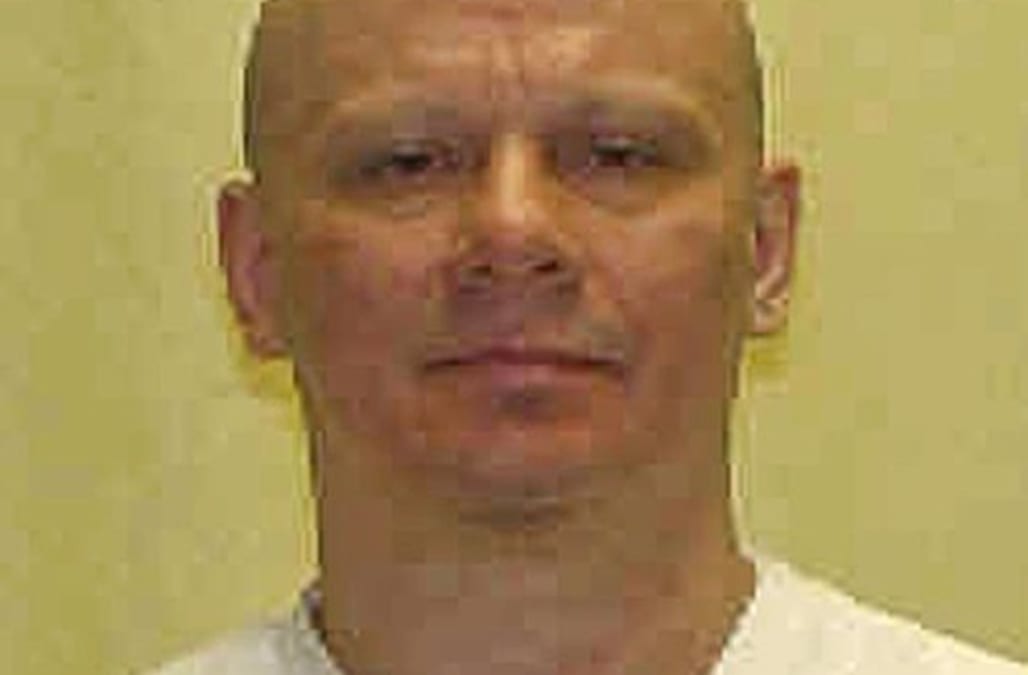 Death row inmate Robert Van Hook is set to be executed on Wednesday for the brutal slaying of a gay man he met at an Ohio bar over three decades ago.

Van Hook, now 58 years old, is facing lethal injection for the murder of David Self, who he picked up at downtown Cincinnati's Subway Bar on Feb. 18, 1985, according to WCPO.

Court records show that after spending a few hours together at the establishment, Van Hook accompanied Self back to his apartment. He then strangled the 25-year-old victim until he was unconscious before taking a kitchen knife and stabbing him multiple times in the neck and abdomen until he was borderline disemboweled.

The convicted killer then stole a necklace and a leather jacket from Self before fleeing to Fort Lauderdale, Florida, where he was arrested about a month after the crime. He confessed his crime to police shortly thereafter. 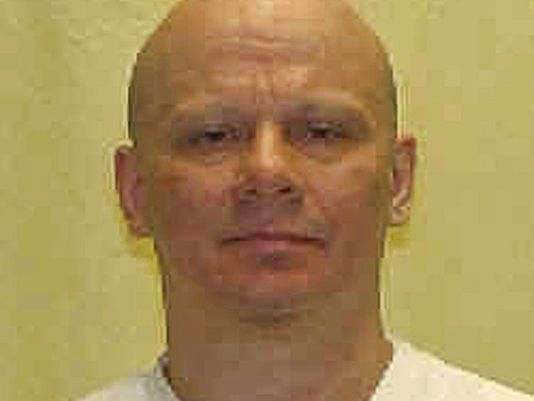 Van Hook was convicted of murder on July 30, 1985, and sentenced to death on Aug. 8 of the same year, Cincinnati.com reports.

His sentence was the subject of multiple failed appeals and was ultimately upheld by the U.S. Supreme Court in 2009.

The decades-old case again made headlines in May 2018 when Van Hook's attorneys asked the Ohio Parole Board for mercy, arguing that their client's crime was spurred by "homosexual panic."

Van Hook's defenders said in a May 17 filing with the board that their client had been physically, sexually and emotionally abused as a child and was "troubled by increasing questions about his own sexual identity" at the time of the murder.

Prosecutors slammed Van Hook's "homosexual panic" claim as nonsense and pointed to his history of committing crimes against gay men to have the appeal dismissed.

"This is a man who had cynically manipulated homosexuals for years," the Hamilton County prosecutor's office said in a filing with the parole board. "He posed as a gay; he frequented bars that were gay and he preyed on vulnerable victims who were gay."

Van Hook's final request for clemency, which the Ohio Parole Board voted against in an 8-1 recommendation, was ultimately denied by Ohio Governor John Kasich in June 2018.

More from Aol.com:
5-year-old boy writes his own obituary before dying from rare cancer
10-year-old girl electrocuted to death while trying to rescue kittens stuck behind dryer
Photos of the week: 7/6 - 7/13