Man deported from Germany kills himself on return home 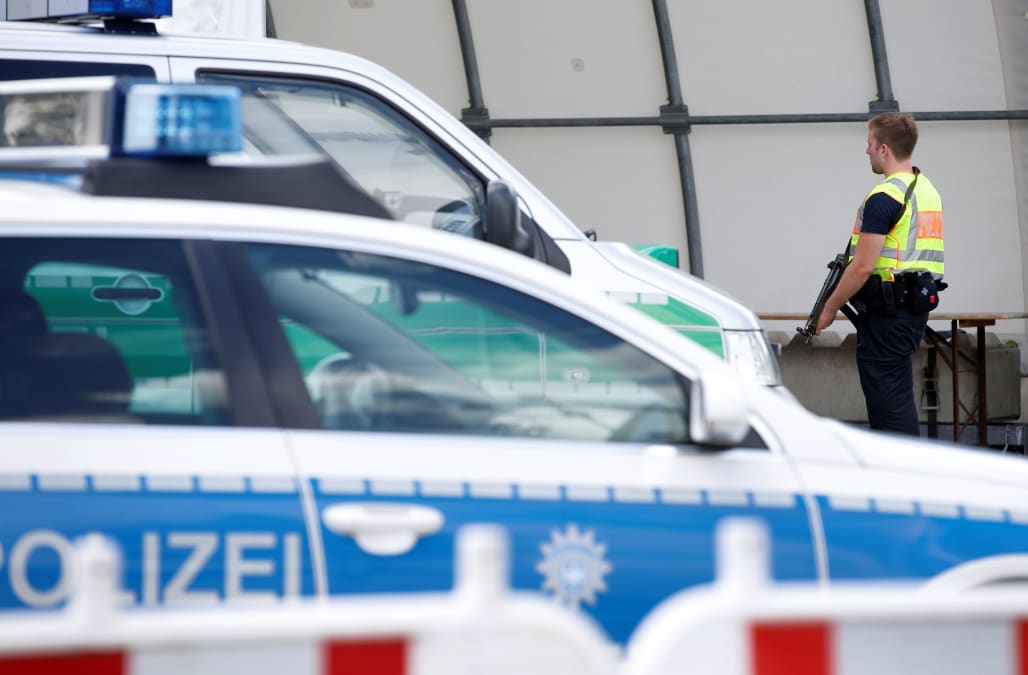 The man was sent back as Seehofer was waging a battle within Chancellor Angela Merkel's ruling coalition for tighter immigration controls. On Tuesday, Seehoffer had welcomed the deportations and noted that the 69 Afghans had left on his 69th birthday.

A day later an interior ministry official told journalists: "We received confirmation from the Afghan authorities this morning that one of passengers on the repatriation flight was found dead in accommodation in Kabul.

"According to the Afghan authorities, it was a suicide," the official added.

The Pro Asyl refugee rights organization said the failed asylum seeker, 23, had lived in Germany for eight years and was a minor when he came to Germany. The government has not confirmed those details.

News of the suicide prompted outrage on social media, with some politicians, including members of his coalition, calling for Seehofer to resign.

At a news conference on Tuesday, Seehofer launched his "Migration Masterplan," hoping to set his stamp on a tougher border and migration-control policy - one at odds with the open-doors policy Merkel announced at the height of the 2015 refugee crisis.

Seehofer claimed credit for an increase in the pace of deportations of rejected asylum-seekers and cited the 69 Afghans as an example.

Pro Asyl said 51 of the 69 were sent back from the state of Bavaria, home to Seehofer's Christian Social Union (CSU) - the sister party of Merkel's Christian Democratic Union (CDU).

Seehofer is fighting to hang on to the CSU party chairmanship as the CSU sinks in the polls, 10 years after he became leader. Bavarian Premier Markus Soeder is his main rival.

Some in the CSU see robust language as an effective way of challenging the anti-immigration Alternative for Germany (AfD), which threatens to erode the CSU's strength in a regional election in Bavaria in October. (Reporting by Riham Alkousaa Editing by Andrew Heavens)

More from Aol.com:
Husband dies on honeymoon after colliding with wife on zip line
All 12 members of missing youth soccer team, coach found alive in Thailand cave
Photos of the week: 6/15 - 6/22