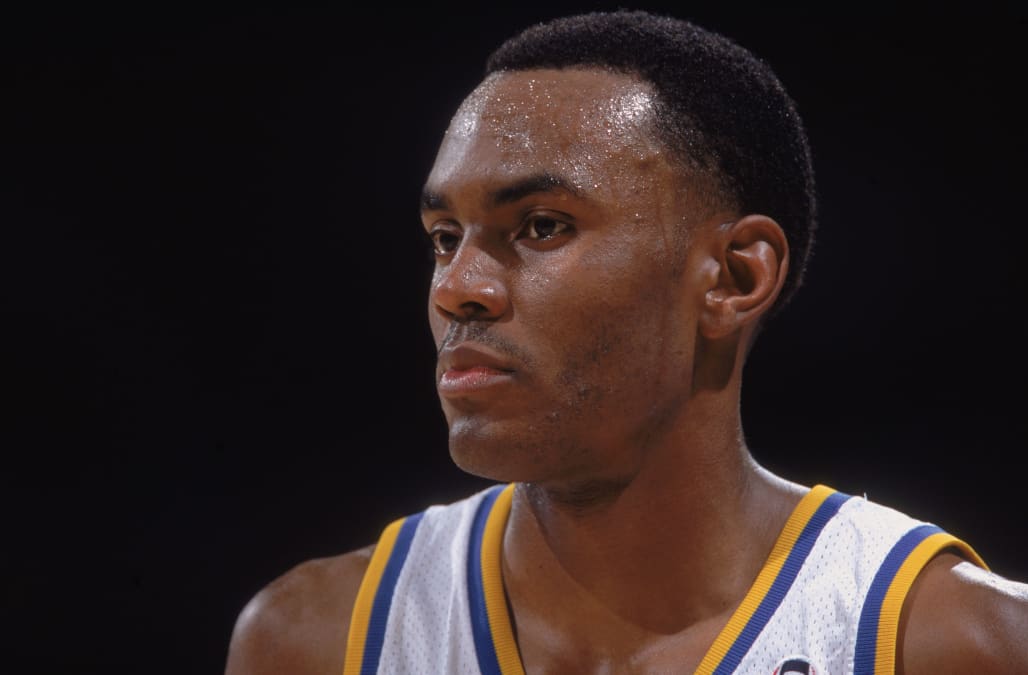 Officials pronounced Knight dead around 2:45 a.m. Sunday after the Phoenix fire department found Knight on a roadway, the Los Angeles Daily News reports. No evidence of foul play was found, according to the report.

Knight’s death comes after he posted a July 8 video on YouTube.

“This is probably my last message on Earth,” Knight says on the video we’re not linking to. He talks about depression and apologizes to loved ones in the video.

Sad. Sad. Sad. Rest Easy Billy Knight. Another bruin gone. Another athlete gone. Mental illness IS NOT A JOKE!!! I’m here for EVERYONE who needs to talk. We ALL go through problems. Don’t be AFRAID TO GET HELP!! #awareness#MentalHealthMatters#SpeakUp

CalHi Sports journalist Ronnie Flores reports that members of the UCLA basketball community attempted to reach out to Knight after the video was posted.

His former teammates and others saw the video. Yesterday evening, UCLA family, myself and others in basketball community were trying to reach out to Billy Knight. By 10 pm PT , it was frantic and serious, as he was in Phoenix/Sedona area. This is devastating news for many.

Knight played guard for the Bruins from 1997-2002 where he averaged 8 points and 2.2 rebounds per game, including 14.1 points per game in a breakout senior year where he started all 33 games. He played in the D-League and in France and Japan after college.

If you or someone you know is having suicidal thoughts, please get help by calling the National Suicide Prevention Lifeline at 1-800-273-8255.