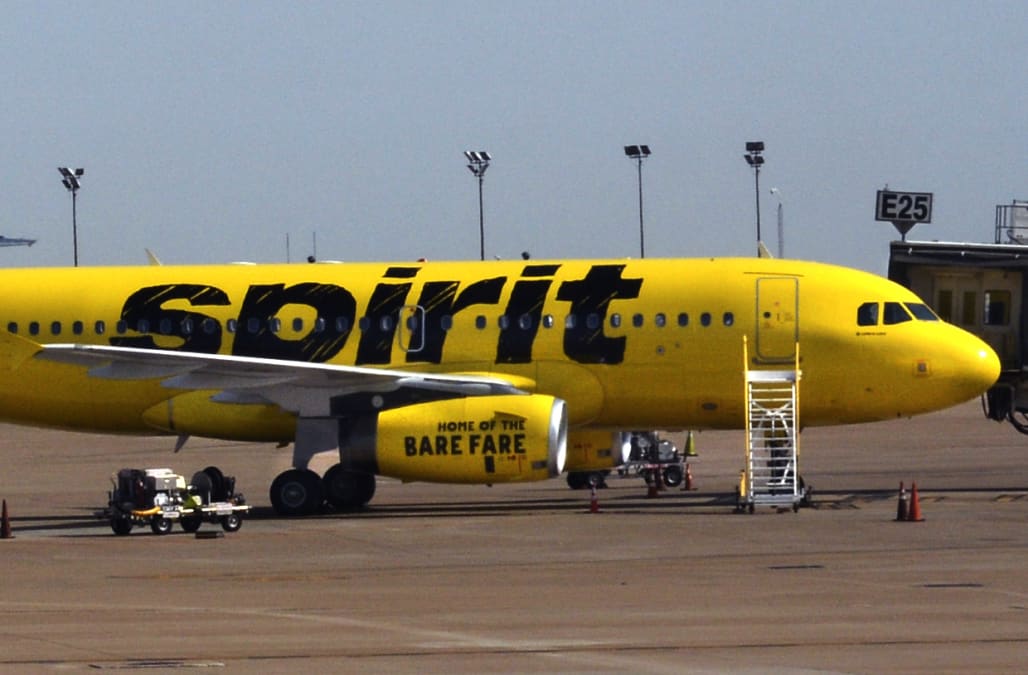 Passengers aboard a Las-Vegas-bound Spirit Airlines flight say they were left to fend for themselves after the flight was diverted to Los Angeles on Monday morning.

Courtney Adkins told KTLA that she and her family of four, including a two-year-old and a four-year-old child, were traveling from Oakland, California, to Las Vegas, Nevada, when their Spirit flight was rerouted to LAX due to bad weather.

Passengers reportedly had to wait on the tarmac for two hours before they were finally allowed to deplane, only to learn that the remainder of their journey had been canceled.

Adkins said she and her stranded family were given no further instructions or support, and had to spend the night sleeping on the floor at LAX. They eventually received boarding tickets for another flight departing Los Angles at 6:00 a.m. Tuesday morning.

The frustrated customer told KTLA that she hopes the incident can serve as a learning experience for the company.

"If I could talk to them, I would definitely tell them they need to have a training course for their employees on events that are unexpected, on how to properly communicate with their guests," she told the outlet.

"Spirit Airlines Flight 466 was one of many that were forced to divert to LAX because of dangerous weather conditions in Las Vegas. Because these diversions are unplanned, there is often a delay in gate availability. We apologize to our guests for the inconvenience and frustration a diversion like this causes, but the safety of our guests and crew is paramount. We worked with guests to reaccommodate them and appreciate their patience."

"Snacks and water were passed out in the terminal and meal vouchers were also provided. All Guests have or will be provided a $50 future travel voucher," he added.

More from Aol.com:
Immigrant mother claims 14-month-old baby was returned to her covered in lice after separation at border
Photos of the week: 6/29 - 7/6
Indiana church locks Holy Family in 'ICE detention' to protest separations at border