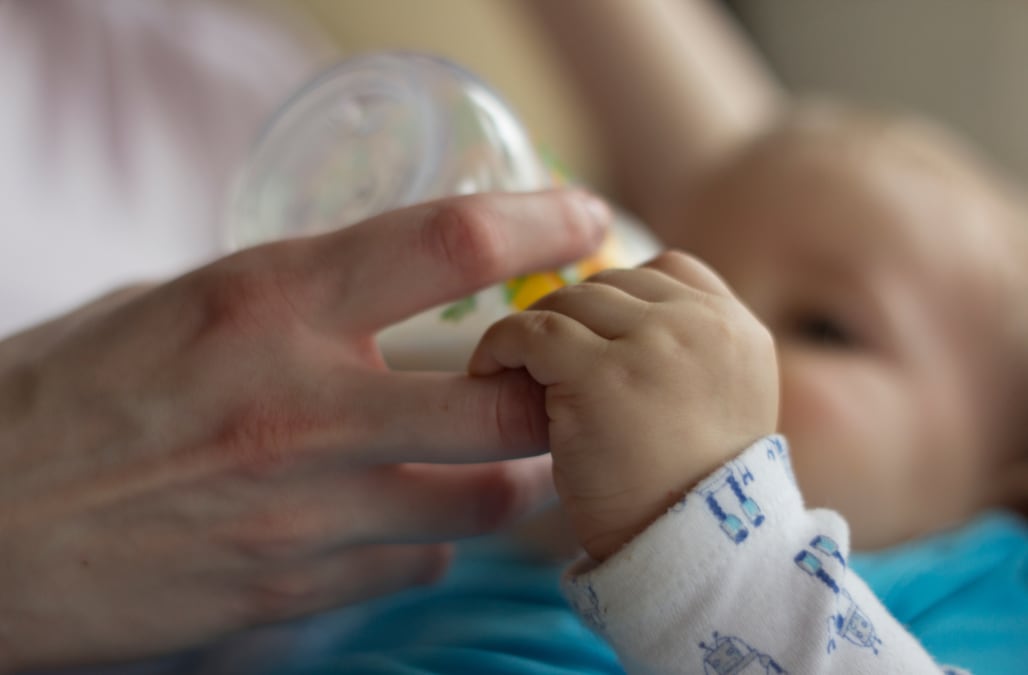 The resolution presented in May at the World Health Assembly was based on decades of scientific research, according to the Times. It said breastmilk is healthiest for children and that countries should prevent false or misleading marketing of substitutes.

But U.S. officials tried to remove language from the resolution that called on governments to “protect, promote and support breastfeeding,” according to reporter Andrew Jacobs. Jacobs said he had spoken with a dozen people from several countries who participated in the negotiations.

Limiting inaccurate infant formula marketing is most necessary in some of the poorest parts of the world, according to a Guardian investigation published earlier this year in partnership with the international nongovernmental organization Save the Children. Infant formula companies “use aggressive, clandestine and often illegal methods to target mothers in the poorest parts of the world to encourage them to choose powdered milk over breastfeeding,” the report said.

“At the same time, powerful lobby groups have been working to curtail government legislation regulating formula marketing and promotion, in the Philippines and across the world,” the Guardian reported.

The U.S. threatened to withdraw military aid and engage in punitive trade tactics with Ecuador after it introduced the breastfeeding resolution at the World Health Assembly, the Times reported. Other countries appeared hesitant to back the resolution after seeing the U.S. threaten Ecuador.

But the U.S. reportedly did not object when Russia stepped in to support the resolution, and it was approved. However, the U.S. was successful in removing language that said the World Health Organization would support countries trying to stop “inappropriate promotion of foods for infants and young children.”

The U.S. has long used trade policy to prioritize domestic corporations, particularly pharmaceutical companies, at the expense of global health efforts. Delegates from other nations were reportedly “stunned” to find Trump officials using trade threats to oppose a breastfeeding resolution.

A Department of Health and Human Services spokesperson told the Times that the effort was to prevent “unnecessary hurdles” for mothers seeking to feed their children. However, critics saw the move as another example of the Trump administration favoring corporations over public interests.

As with other health policy battles, it comes down to public health vs. private profit. What is at stake: breastfeeding saves women and children’s lives. It also is bad for the multibillion dollar global infant formula (and dairy) business. 8/

Stunning and shameful. We must do everything we can to advocate for public policies they support and empower #breastfeeding moms. https://t.co/9gSQYhpvrW

Here’s a story about the Trump administration threatening the rest of the world in order to protect pharmaceutical companies from a resolution that would encourage universal breast-feeding, which would prevent 800,000 child deaths a year.

More from HuffPost US:
Report: Mitch McConnell warns of fights potential Trump SCOTUS picks may face
'Art of the deal' author says he's been hacked after criticizing Trump
Mitch McConnell confronted by protesters asking: 'Where are the babies?'