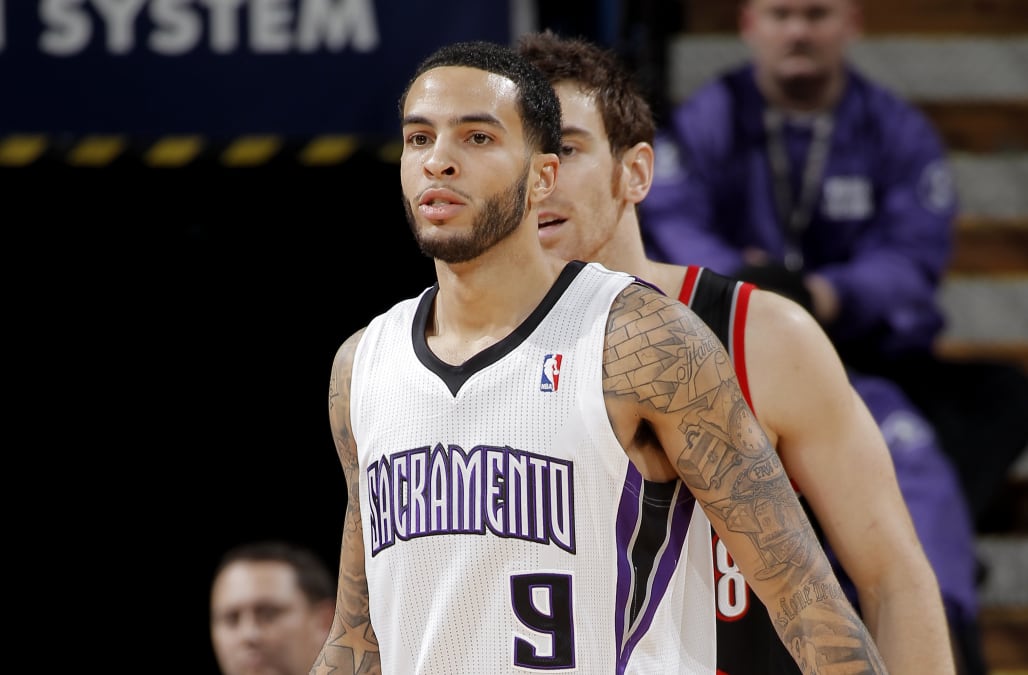 Former basketball player for the Sacramento Kings, Tyler Honeycutt, was found dead Saturday after an hourslong standoff with the Los Angeles Police Department, according to local reports.

Honeycutt, 27, was reportedly behaving erratically when his mother called the police for assistance with him late Friday afternoon, according to ABC 7. Police said Honeycutt fired a gun at officers but did not hit anyone. Officers returned fire but Honeycutt was not struck.

Honeycutt reportedly barricaded himself inside the home. Police evacuated the immediate area before a SWAT team entered the residence early Saturday morning where they found the man dead, the LAPD said on Twitter. The police later on Saturday said Honeycutt died from a self-inflicted gunshot wound.

UPDATE: SWAT entered the residence & located an unresponsive male. LAFD responded & pronounced the male dead at scene. Investigators from our Force Investigation Division are at scene conducting a thorough investigation and we will provide more details as they become available

Honeycutt was a second-round pick by the Kings in the 2011 NBA draft and played in 24 games over two seasons. He also played for the University of California, Los Angeles.