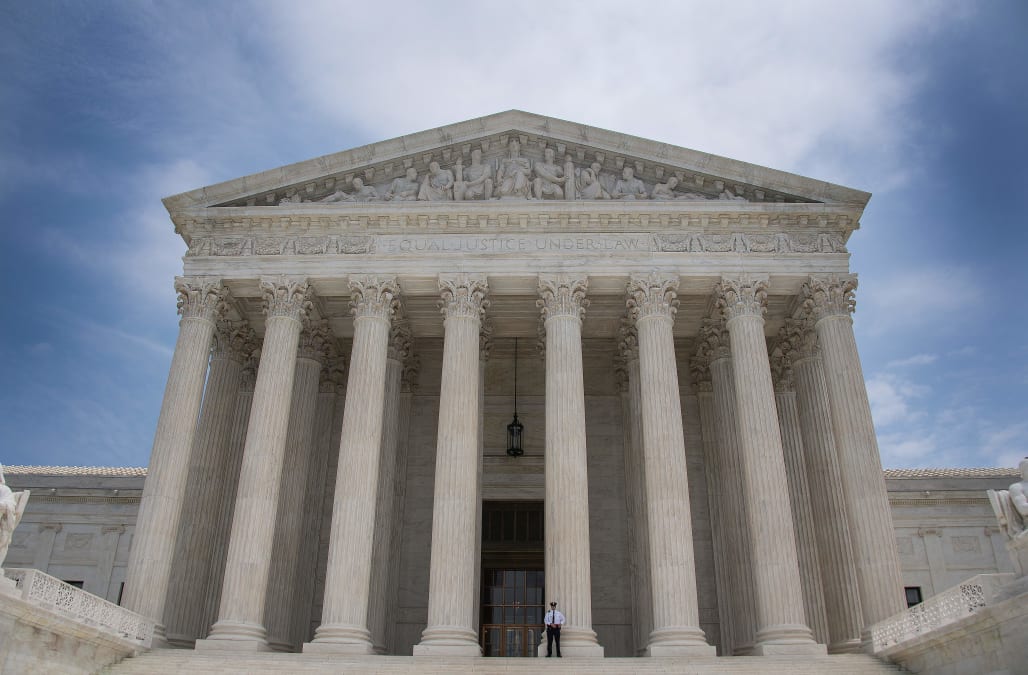 Those candidates are appeals court judges Brett Kavanaugh, Raymond Kethledge and Amy Coney Barrett, the source, who was not authorized to speak publicly, said.

Kavanaugh, 53, and Kethledge, 51, are both former law clerks to Kennedy, as was Neil Gorsuch, Trump's first Supreme Court nominee, who succeeded Antonin Scalia. Kavanaugh, also a veteran of George W. Bush’s White House, currently serves on the U.S. Court of Appeals for the District of Columbia.

Kennedy, a reliable swing vote on the nine-member court, announced his retirement earlier this month. Over the past week, the president interviewed several candidates and promised that his pick would be a "home run."

In recent days, Vice President Mike Pence has also met with a few of the Supreme Court contenders, a source familiar with the process told NBC News. However, the source did not identify which candidates Pence met with.

More on this story:

Judge Raymond Kethledge of Michigan, who serves on the 6th U.S. Circuit Court of Appeals, is seen in this 2017 photo released by Bloomsbury Publishing Inc. in New York, New York, U.S., July 6, 2018.

With Kennedy's departure from the court, Democrats and liberal-leaning group are gearing up for a major confirmation fight, arguing that a potential pick should be selected and confirmed after the midterm elections in November.

Trump has said he plans to announce his choice on Monday.