Facebook blocked – then unblocked – Declaration of Independence as hate speech 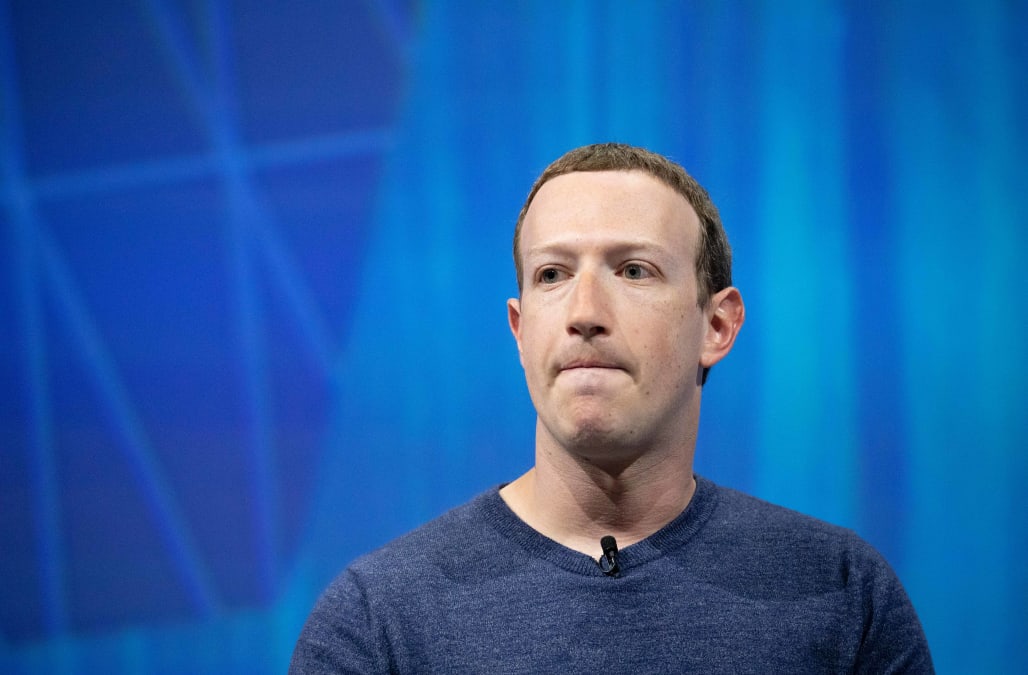 The Liberty Founder Vindicator, a small paper in east Texas, was running several excerpts of the iconic document on its Facebook page ahead of the Fourth of July, but the social network blocked one post from going live. The 10th post, featuring paragraphs 27-31 of the historical document, was marked as “hate speech,” according to a notice the paper received from Facebook.

“While The Vindicator cannot be certain exactly what triggered Facebook’s filtering program, the editor suspects it was most likely the phrase ‘Indian Savages,'” Casey Stinnett, managing editor of The Vindicator, wrote in an op-ed.

“Perhaps had Thomas Jefferson written it as ‘Native Americans at a challenging stage of cultural development’ that would have been better,” continued Stinnett. “Unfortunately, Jefferson, like most British colonists of his day, did not hold an entirely friendly view of Native Americans.”

Facebook has reinforced its efforts to fight content that violates its community standards in the last year, as the company grappled with the fallout of Russian trolls posting misinformation during the 2016 U.S. election. But, as the company, with more than 10,000 moderators assisting its algorithm-driven system for weeding out content, told Vice recently, “sometimes we get things wrong.”

Facebook echoed the sentiment to The Vindicator and restored the post flagged by its system on July 3.

“It looks like we made a mistake and removed something you posted on Facebook that didn’t go against our Community Standards,” Facebook told The Vindicator in an email, according to the Texas paper. “We want to apologize and let you know that we’ve restored your content and removed any blocks on your account related to this incorrect action.”

Stinnett thanked the company and added the paper wasn’t worried about the post being reinstated. “We never doubted Facebook would fix it, but neither did we doubt the usefulness of our fussing about it a little.”