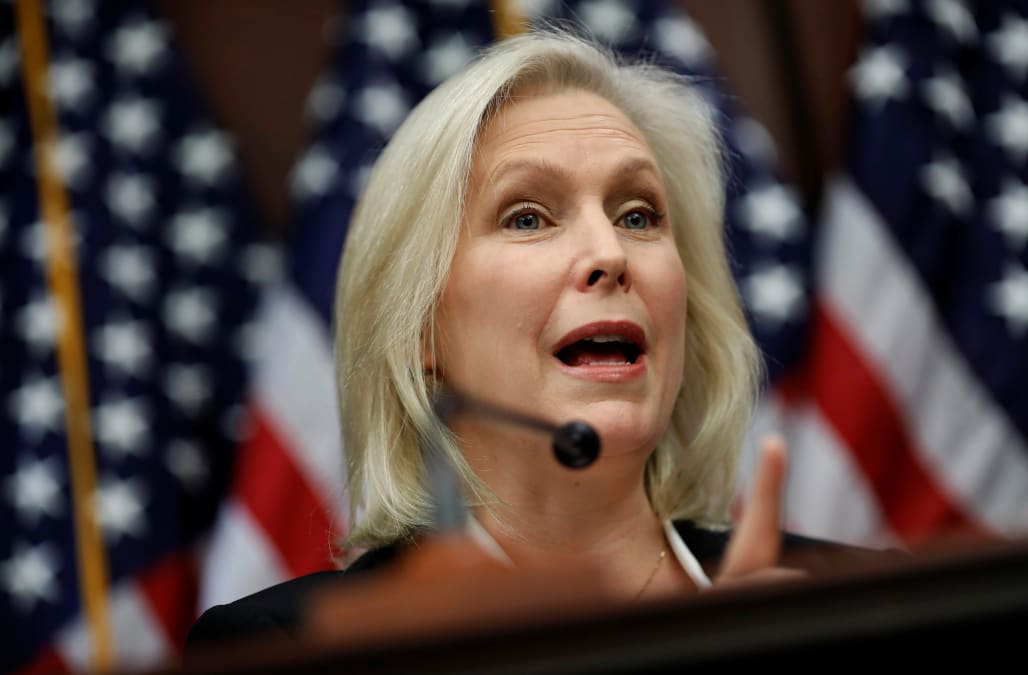 The first sitting United States senator is calling for a big change to the country’s immigration enforcement agency.

“Well I agree with it. I don’t think ICE today is working as intended.”

While others have called for reform, Gillibrand, a potential presidential contender in 2020, wants the agency to have a different mission.

“I believe that is has become a deportation force. And I think you should separate out the criminal justice from the immigration issues.”

The junior senator has been a frequent critic of President Trump on a number of issues, especially immigration and the administration’s zero-tolerance policy.

This is a big shift for Gillibrand, going further left than her colleagues and possible 2020 primary rivals Bernie Sanders and Kamala Harris in calling for ICE to be abolished.

This also comes as more than a dozen ICE agents wrote a letter to Homeland Security Secretary Kirstjen Nielsen calling for the agency to be abolished.