Man crushed to death by own motor home in 'freak accident' 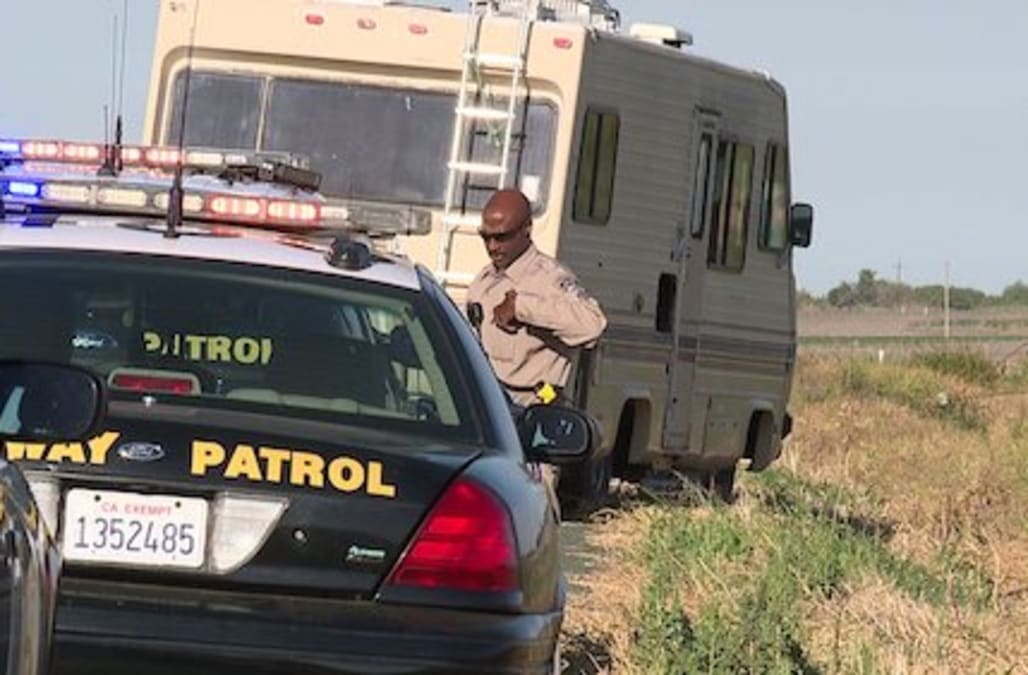 WALNUT GROVE (KTXL) — A man was killed early Tuesday when he was pinned by his own motorhome in Walnut Grove.

Around 5:40 a.m., a man had a friend some help him push his broken-down motorhome with a pickup truck.

"The other party thought that he was inside the driver's seat and began to push the vehicle," California Highway Patrol Sergeant Matt Burgess said.

But the man was instead in front of the motorhome and he became pinned underneath. By the time the friend realized what had happened, it was too late. He tried to administer CPR.

Investigators were at the scene for several hours before it was cleared. Burgess says if you plan on helping a friend on the side of the road, communication is paramount.

"You got to have clear communication and any time you're trying to push a larger vehicle, one key thing is communication," Burgess said.