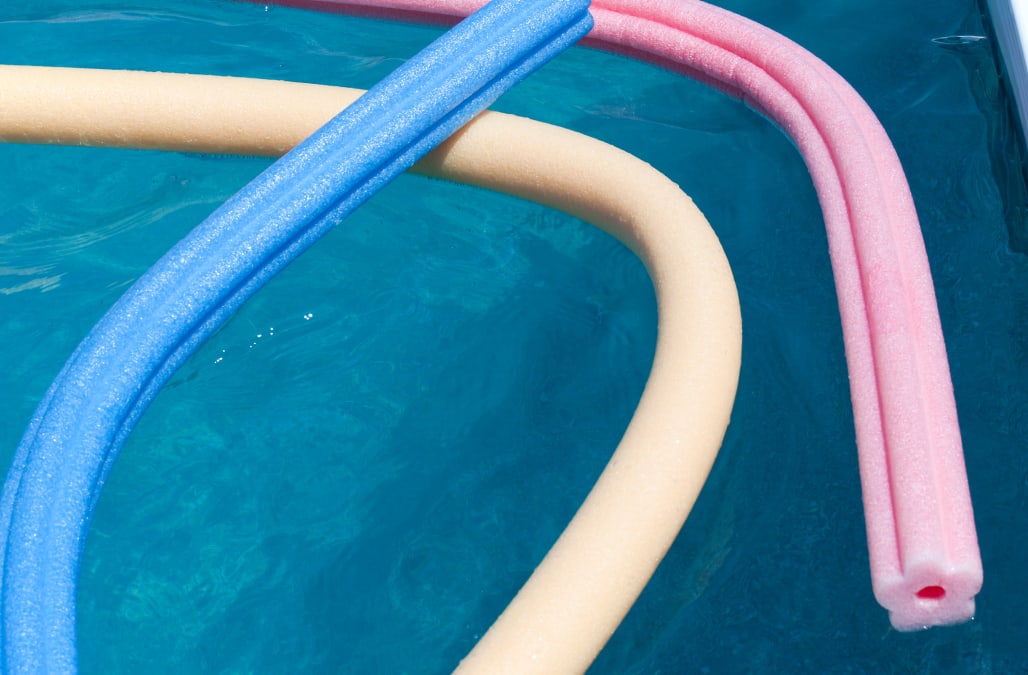 An Arizona fire department took to social media on Saturday to share an important warning after one family made a horrifying discovery inside a pool noodle.

The City of Buckeye Fire Department wrote on its Facebook page that some residents had left two of the flotation devices propped up against a cinderblock wall near their pool. The next time they went to use the pool, they picked up the noodles and were startled when a rattlesnake popped out.

"The snake did not attack," the department wrote. "But [it] was concerned about the pool noodles as there were a couple of young rattlesnakes who were still inside the pool noodle."

The post continued on to say that if you do find yourself in a similar scenario, the best thing you can do is remain calm.

"One of the worst things you can do when coming across a rattlesnake is to start panicking. Snakes rely on vibrations in the ground to determine where you are. If you start moving fast and abruptly, you’ll only scare the snake more," the department warned.

"If you've seen the snake before you came across it, give it a lot of space. You can easily walk around it without frightening it. Just keep in mind that rattlesnakes can coil up and strike at great lengths, so give it as much space as possible."

More from Aol.com:
Two riders plunge 34 feet after Daytona Beach roller coaster derails
Mom killed in front of her 3 young children during carjacking: 'I'm sorry. I think I'm about to die'
Photos of the week: 6/8 - 6/15