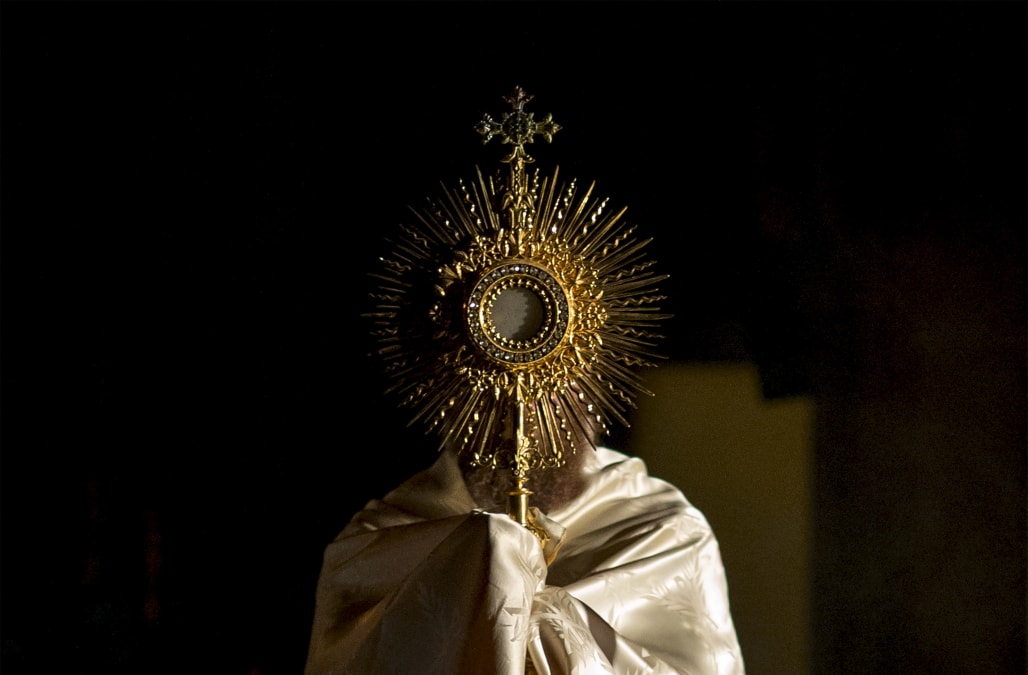 VATICAN CITY, June 23 (Reuters) - A Vatican court on Saturday sentenced a Catholic priest to five years in jail for possessing child pornography while he was based in the United States as a diplomat.

Carlo Alberto Capella will serve time in the small jail inside the Vatican police force headquarters, the Vatican said.

The trial lasted two days and Capella admitted at the first hearing on Friday that he had developed a "morbid" desire after he arrived in the United States to take up the diplomatic post in the Vatican's embassy in Washington in 2016.

"It was never part of my priestly life before," he told the court, adding that he was unhappy in Washington.

The U.S. State Department notified the Vatican in August 2017 of a possible violation of laws relating to child pornography images by a member of the diplomatic corps of the Holy See accredited to Washington.

The United States later requested that Capella's diplomatic immunity be waived to open the way for possible prosecution there, but the Vatican refused.

Police in Windsor, Canada said after Capella was recalled to Rome that they had issued an arrest warrant for him on suspicion of possessing and distributing child pornography on the internet while visiting a church in Canada. (Reporting by Philip Pullella Editing by Alexander Smith)