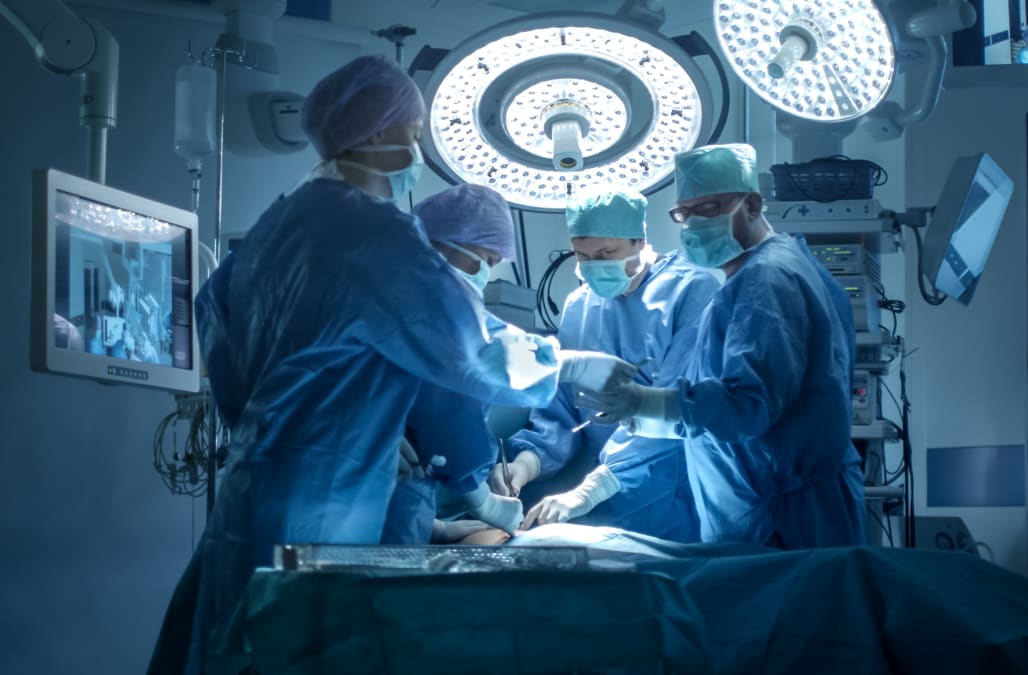 A woman who went to an ophthalmologist complaining of lumps that were appearing and disappearing in various places on her face received a surprising and somewhat horrifying diagnosis.

According to a report in the New England Journal of Medicine, the cause was a mobile parasitic worm.

The first noticeable lump appeared beneath her left eye, then moved to the area above her left eye and next appeared on her lip.

It is unclear where the woman picked up the worm, but she did report having been in a town outside of Moscow, where she was frequently bitten by mosquitoes.

The parasite was surgically removed, and the patient fully recovered.