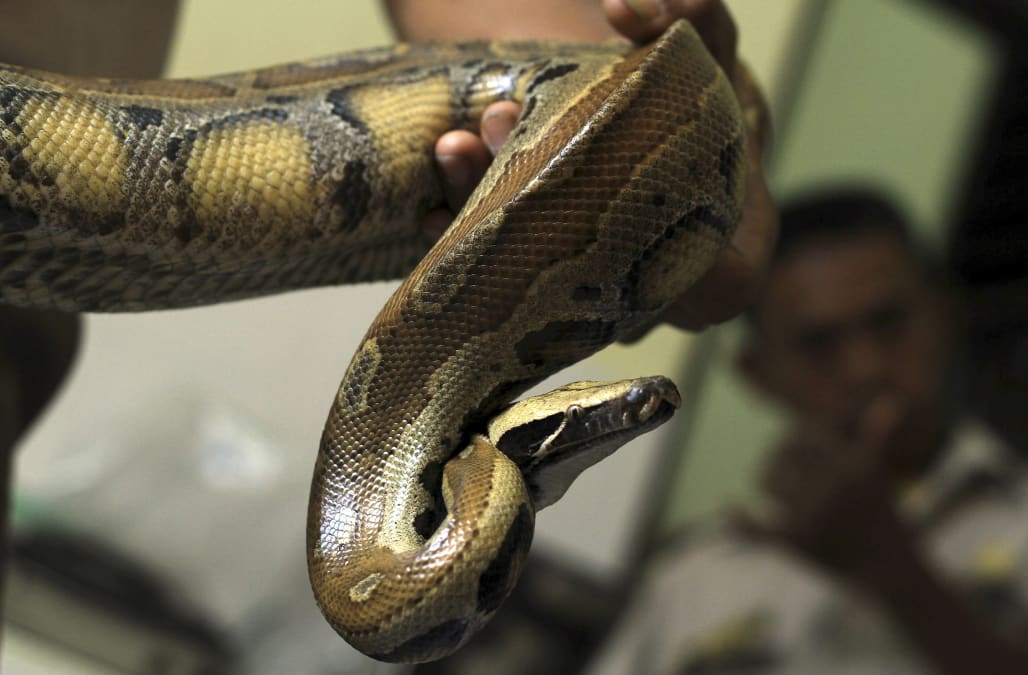 A missing Indonesian woman has been found dead inside the belly of a 23-foot-long python, village officials said.

Wa Tiba, 54, was last heard from on Thursday before she went to check on her vegetable garden near her village on Muna Island in central Indonesia, reported The Associated Press.

A search party on Friday discovered a reticulated python with a swollen belly about 50 yards from the garden where Tiba’s family found a few of her belongings earlier in the day, according to The Jakarta Post.

The villagers killed the snake and sliced it open to reveal Tiba’s dead body.

Warning: These photos are graphic:

Indonesian woman swallowed whole by 23-foot python
Up Next

“When they cut open the snake’s belly they found Tiba’s body still intact with all her clothes,” said the village chief, Faris. “She was swallowed first from her head.”

To kill their prey, reticulated pythons wrap themselves around an animal and crush it, causing it to suffocate or go into cardiac arrest, according to the BBC.

This specific species of snake is common in Indonesia and other parts of Southeast Asia, though it is extremely rare for the animal to attack humans. In March 2017, a 25-year-old man was found dead inside a python’s belly in central Indonesia. He had been working on his family’s palm oil plantation.

More from HuffPost US:
Man sues ex-girlfriend for sabotaging music career so he wouldn't move away
Hundreds of shoes form memorial in Puerto Rico after Maria death toll spikes
Trump and Kim Jong Un likely to meet next month in Singapore 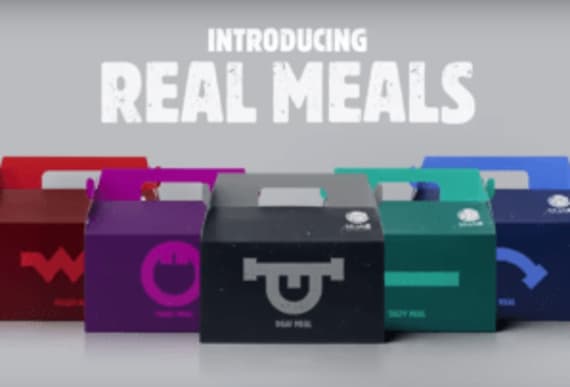