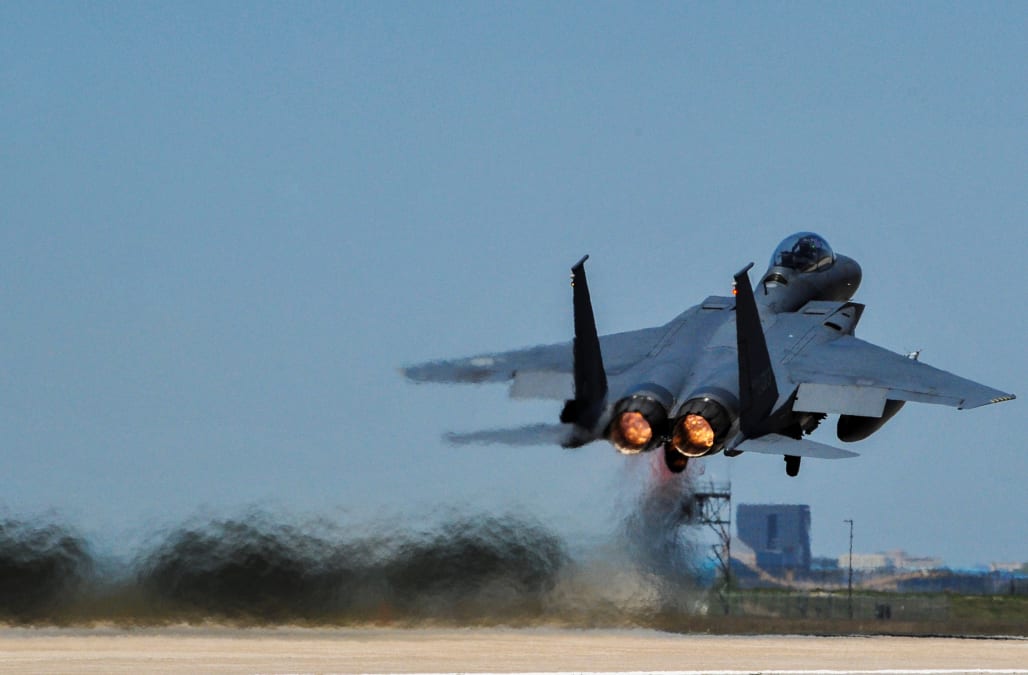 A formal guidance from the Pentagon for the suspension of planned joint exercises in August will be issued shortly, according to several reports.

Trump’s decision, seen by many as a major concession to Kim, caught South Korean officials and other allies off guard.

The Singapore sitdown with Kim yielded a joint statement with vague promises to work toward a denuclearized Korean Peninsula. Critics have cautioned that North Korea has reneged on similar pledges to disarm in the past.

Trump’s top diplomat insisted on Wednesday that the President hadn’t backed down from his firm line on North Korea’s nukes.

U.S. Secretary of State Mike Pompeo, meeting in Seoul with top South Korean and Japanese diplomats, noted that "there's a lot of work left to do."

Military officials from the two Koreas, still technically at war since the 1950s, met on Thursday to discuss restoring cross-border communications and reducing tensions.

It wasn’t immediately clear if North Korean officials brought up the military drills with during the talks at Panmunjom.

The annual drills between Washington and Seoul have long been a major source of contention between the Koreas.

Choi Hyunsoo, spokeswoman of South Korea’s Defense Ministry, said Thursday that officials in Seoul and Washington “were closely coordinating and holding discussions” on the exercises.