Mom killed in front of her 3 young children during carjacking: 'I'm sorry. I think I'm about to die' 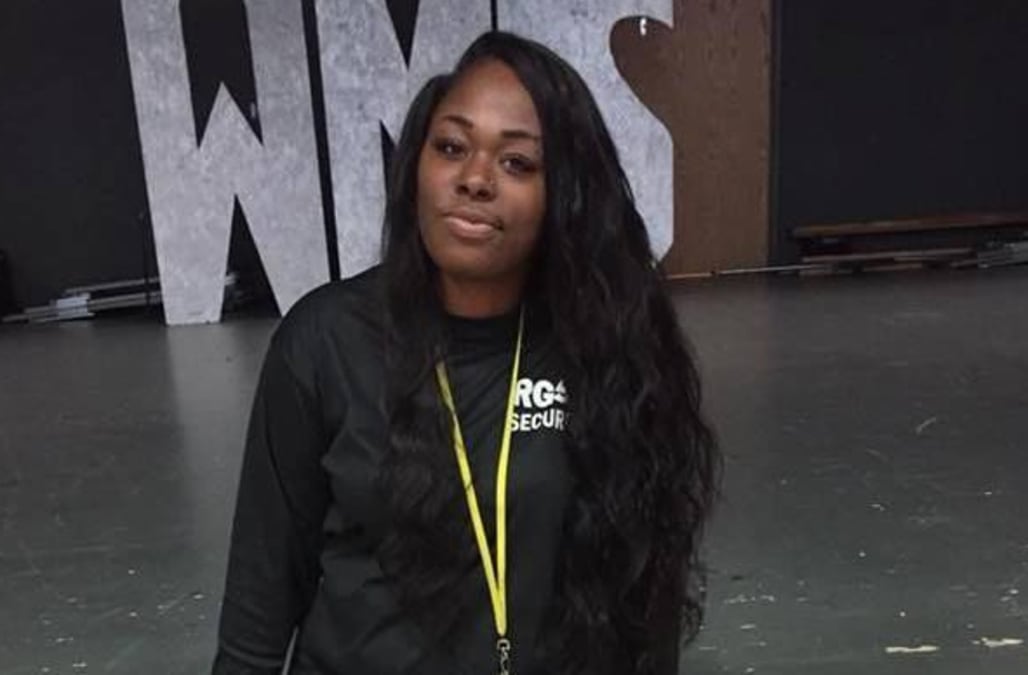 A Missouri mother was shot dead in front of her three young children during a failed carjacking attempt on Monday morning, the St. Louis Post-Dispatch reports.

Porsha Owens, 28, was loading her kids, RJ, 8, Hailee, 4, and Haiyden, 3, into her white Dodge Charger at around 7:00 a.m. when she was approached from behind by accused killer Mark L. Haywood.

Haywood, 18, allegedly pulled his shirt over his face to conceal his identity before demanding Owens hand over the keys to her car and her purse. When Owens began to turn around, the suspect shot her, according to the Post-Dispatch.

The would-be carjacker then attempted to start the car but failed and fled the scene shortly after the attack.

Owens was able to get up and walk to a neighbor's house to seek help before collapsing and being rushed to a hospital where she was later pronounced dead. 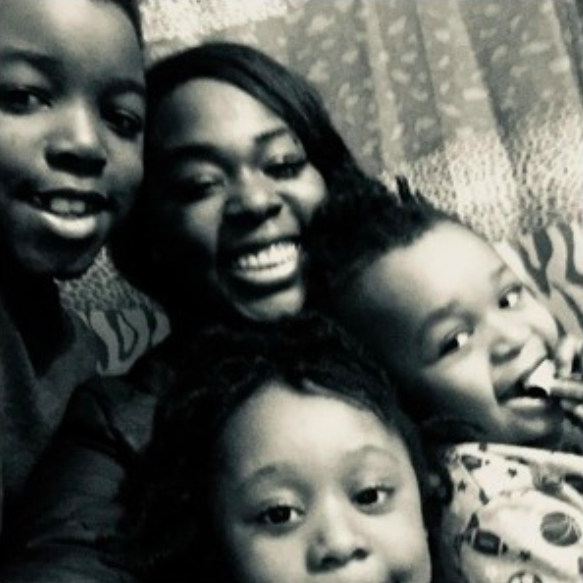 Family members told WFMY that Owens' eldest son kept his siblings together and by his mother's side during the horrific ordeal.

"He went to hold her and he said she looked up at him and said, 'I'm sorry. I think I'm about to die,'" Keon King, Owens' cousin, told the station. "She didn't have any chance. It apparently happened so quickly."

Haywood was arrested following the shooting and charged on Wednesday with second-degree murder, first-degree robbery and two counts of armed criminal action. His bail has been set at $1 million.

A GoFundMe account has been set up to help support Owens' children. At the time of publishing, the page had already raised $137,00 of it's $50,000 goal.