Mueller's approval rating among Democrats and independents on the decline 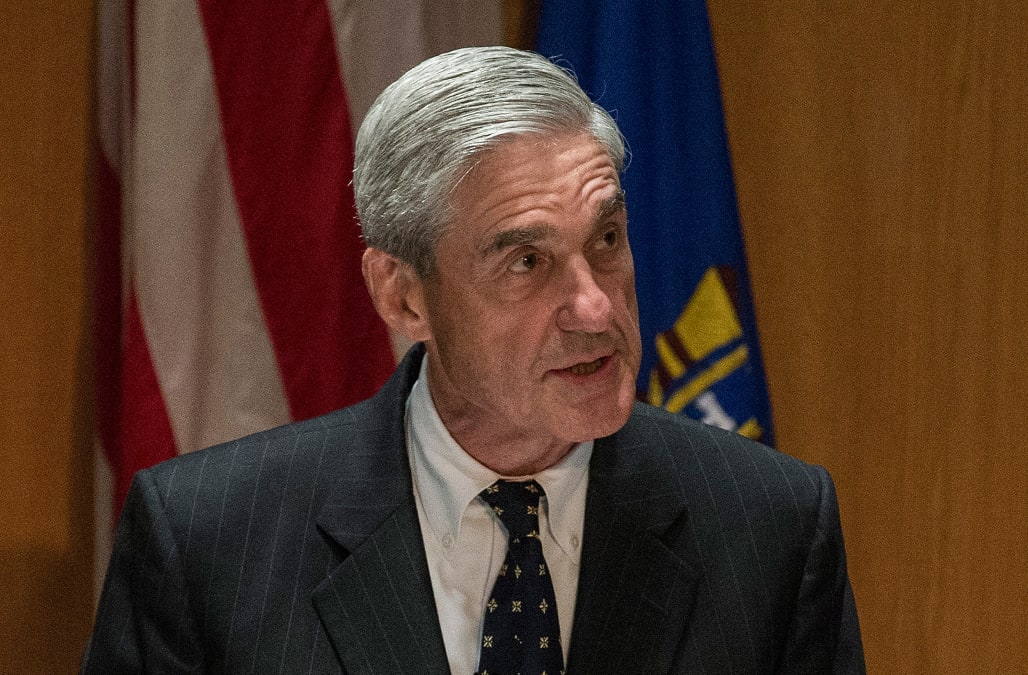 A new poll shows even Democrats and independents are losing faith in Special Counsel Robert Mueller.

According to the Politico Morning Consult Poll, Mueller’s favorability among Democrats and independents has gone down over the past 11 months.

Newsweek reports 24 percent of Democrats and 33 percent of independents view Mueller in a negative light.

Even though 50 percent of Democrats still approve of his work, overall, 53 percent of the respondents had an unfavorable reaction to Mueller, which is a 26-point jump since these same polls started.

So why was there this sudden decline? Newsweek speculates it could be President Trump’s constant tweets attacking the investigation and calling it a “witch hunt,” led by “13 angry Democrats.”

However, before heading to the G-7 summit the President did tweet that he, “Won’t be talking about the Russian Witch Hunt Hoax for a while!”

I am heading for Canada and the G-7 for talks that will mostly center on the long time unfair trade practiced against the United States. From there I go to Singapore and talks with North Korea on Denuclearization. Won’t be talking about the Russian Witch Hunt Hoax for a while!

Mueller started to oversee the criminal investigation into Russia's role in the 2016 presidential election in May 2017, and his probe has resulted in 18 indictments of companies and individuals, including former Trump campaign chairman Paul Manafort.

Five guilty pleas have been entered, including from Trump's former national security adviser Michael Flynn, who admitted to lying to FBI agents about his interactions with a Russian ambassador in December 2016, after Trump was elected but before he took office.