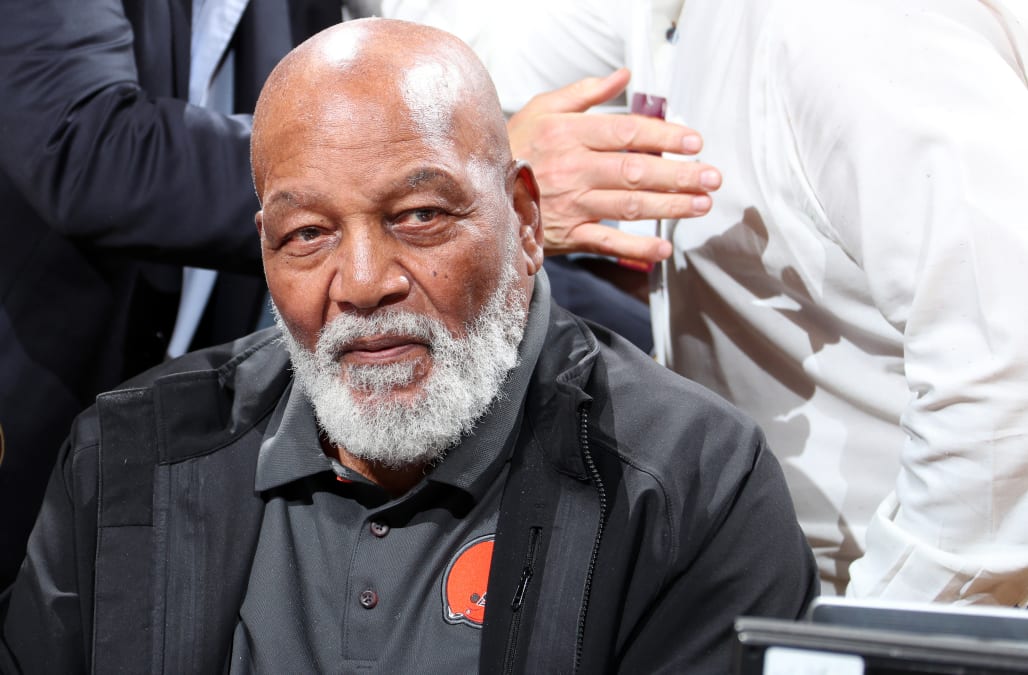 NFL Hall of Fame running back Jim Brown sat down for a conversation with Seattle Seahawks quarterback Russell Wilson that touched on everything from his childhood to his favorite play with the Cleveland Browns. The interview was part of Wilson’s “LEGENDS” series.

To see the complete interview and other full episodes of “LEGENDS” with Wilson, download the TraceMe app.

Brown said he grew up poor, “but there was always a determination I had naturally.”

Brown discussed his off-field life, which included costarring with actress Raquel Welch and trying to bring peace to gangs. “You can’t outwork me and you can’t outthink me,” Brown said. “That’s my attitude.”

More from Yahoo Sports:
NFL, MLB will participate in NYC Pride March for the first time this month
Justify a deserving Triple Crown winner – but the in-race shenanigans were real
Time to panic? Julio Jones is skipping Falcons' minicamp