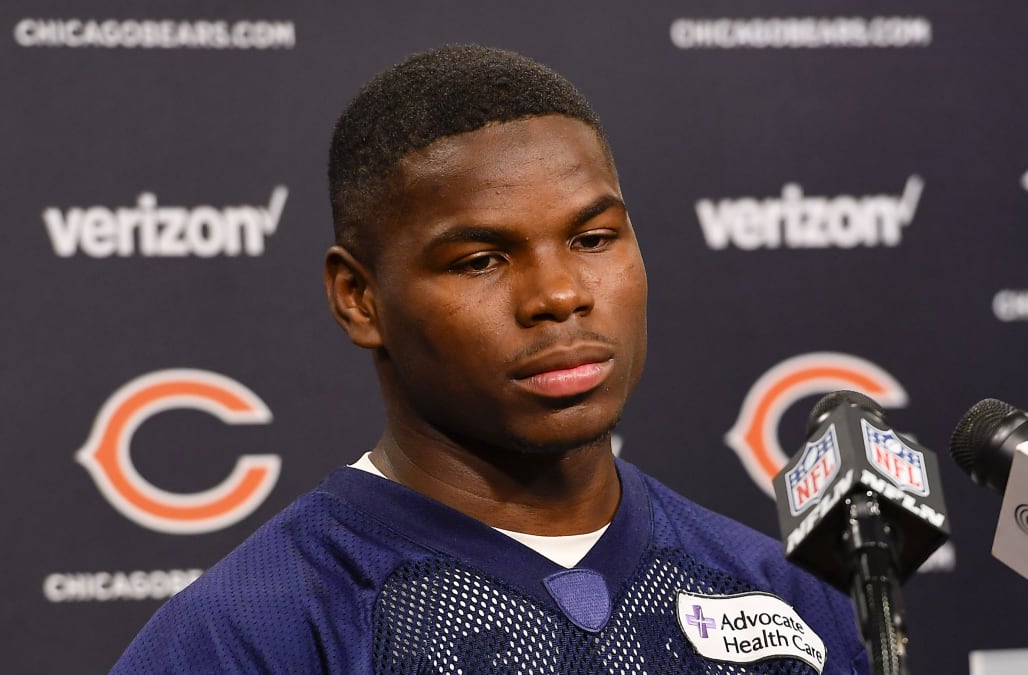 Charity is supposed to be done without expectation of anything in return – and that includes attention.

Chicago Bears running back Tarik Cohen did just that on Monday, quietly giving both his money and his time to an elementary school in his native North Carolina.

School was severely damaged by tornado

According to a Facebook post by teacher Dawn Potts, Cohen appeared at Hampton Elementary in Greensboro, N.C. with boxes full of physical education equipment. Hampton was severely damaged by a tornado  in April, to the point where it couldn't be used for the remainder of the school year. Students and teachers had to be reassigned to other schools in the district.

Potts wrote that Cohen was not only kind enough to donate the equipment, he also spent time speaking with students.

Cohen grew up in Bunn, N.C., about 100 miles east of Greensboro, but was a star at North Carolina A&T in the city. A&T has a partnership with Hampton Elementary, which may be how Cohen heard about the school’s misfortune.

When one of his former teammates at the school caught wind of what Cohen had done, he tweeted to Cohen, saying “you the goat in all aspects for this one bro” (“goat” standing for “greatest of all time”).

But Cohen downplayed it, responding, “Just a guy man lol.”

Cohen, who had 723 yards from scrimmage in 16 games as a rookie with the Bears last year, may consider himself just a guy, but he undoubtedly left a super-sized impression on the students and staff of Hampton Elementary on Monday.