Woman rescued from boyfriend after slipping note to vet staff 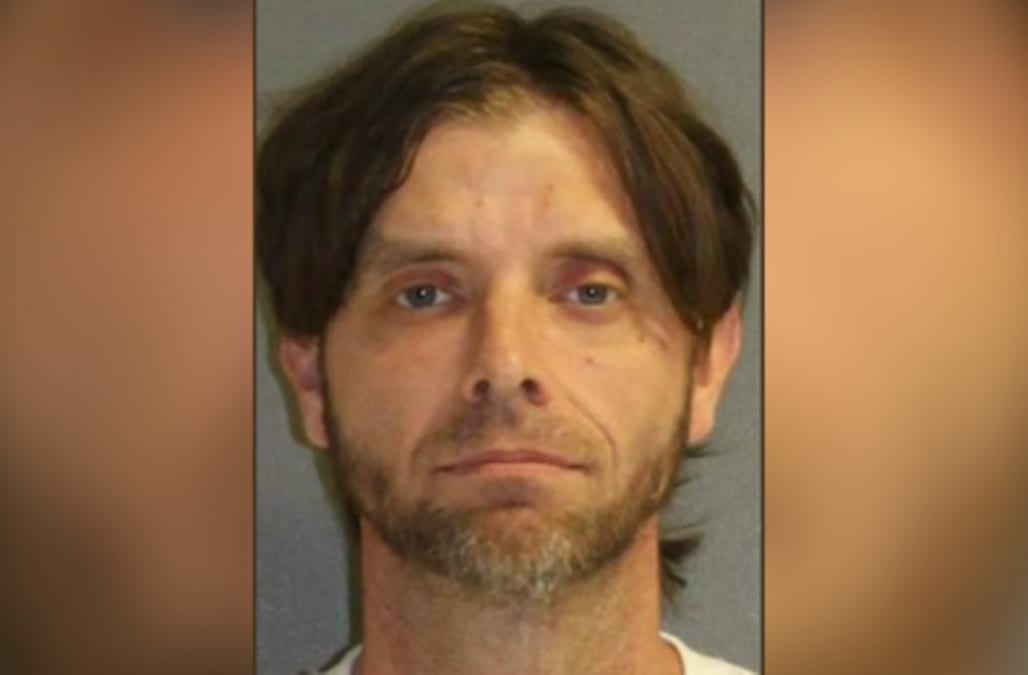 A Florida woman was rescued from her abusive boyfriend after slipping a note to a veterinary clinic employee saying he was threatening her with a gun, authorities said.

Carolyn Reichle, 28, who was beaten and held captive by Jeremy Floyd for two days, convinced him Friday to take their dog to DeLand Animal Hospital where she slipped the note, according to the Volusia County Sheriff’s Office.

“Call the cops. My boyfriend is threatening me. He has a gun. Please don't let him know,” the note read.

The employee alerted police who responded to the clinic and arrested Floyd, 39, a convicted felon, authorities said.

Reichle told deputies Floyd repeatedly beat her Wednesday night and they struggled over a handgun, which discharged two bullets in the house, authorities said.

She was recovering all day Thursday from a head injury before thinking of her escape plan then next day, authorities said.

Reichle said Floyd pointed his gun at her and threatened to kill her and her family during the ride to vet Friday, authorities said.

She was taken to Florida Hospital DeLand where doctors treated her head injury, black eye and arm bruises.

Deputies recovered the gun Floyd used to threaten his girlfriend and found two bullet holes in their home.

Floyd is charged with domestic violence, aggravated assault, false imprisonment and other crimes. He’s being held at Volusia County Branch jail without bail.