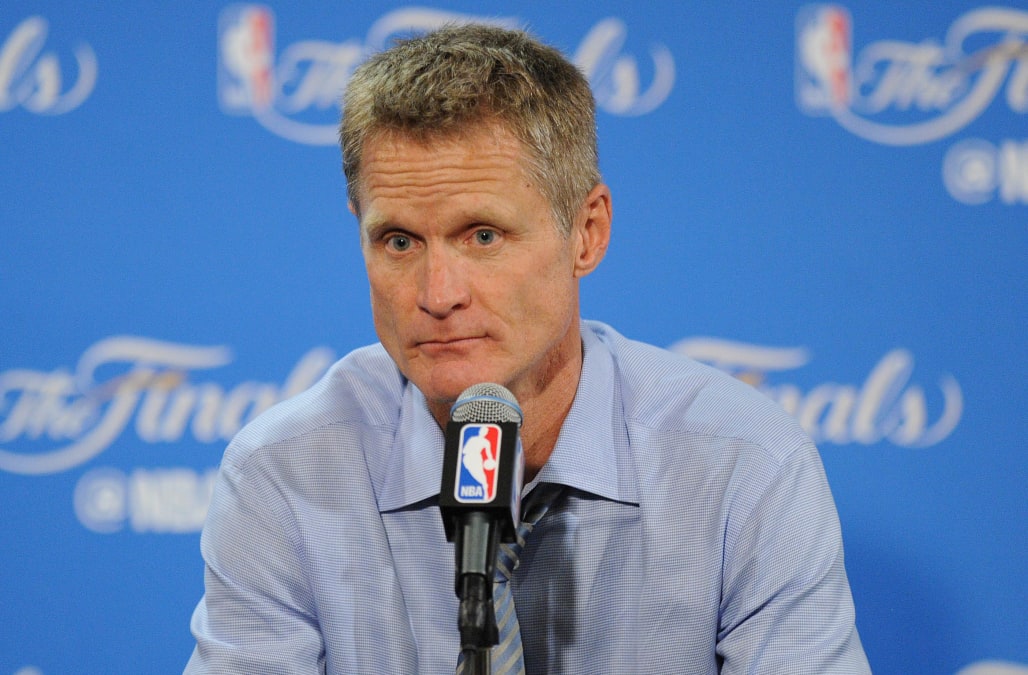 Kerr discussed when he knew he wanted to start coaching and the advice he took from his own former coaches, Gregg Popovich and Phil Jackson. “You have to be yourself,” said Kerr, who is trying to guide the Warriors to their fourth straight NBA Finals. “If I tried to be Gregg Popovich or Phil Jackson, my players would just laugh.”

Kerr also revealed what he was feeling in the huddle when Michael Jordan told him to be ready – moments before Kerr hit the championship-clinching shot for the Chicago Bulls in Game 6 of the 1997 NBA Finals. “It was really the defining moment of my career,” Kerr said.

To see the complete interview and other full episodes of LEGENDS with Russell Wilson, download the TraceMe app.