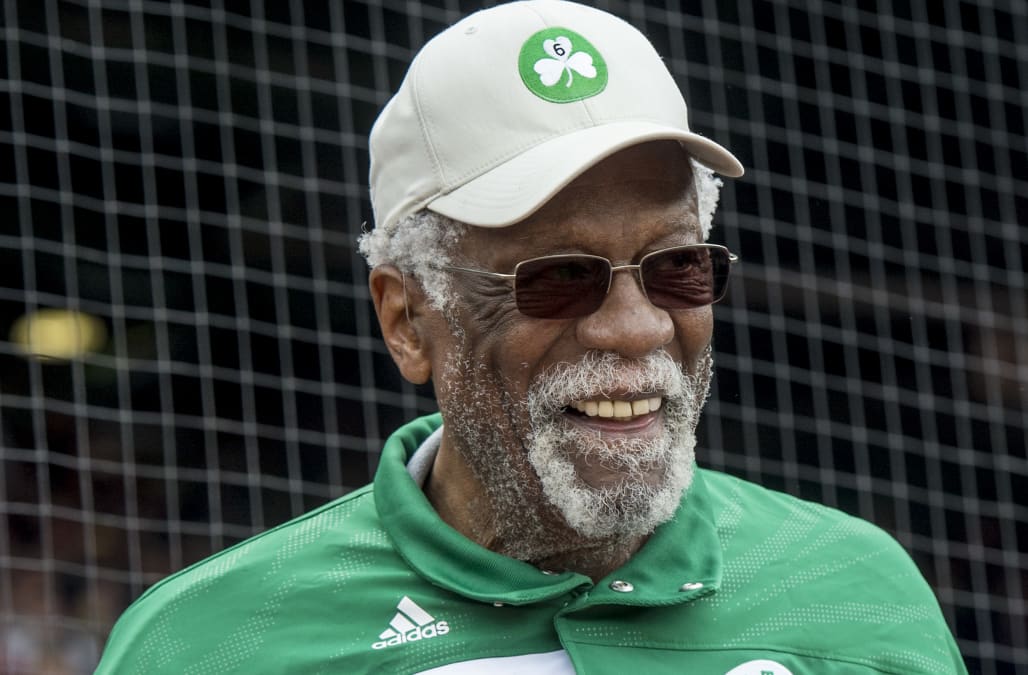 From the racism he experienced during his legendary career to the advice he gave Kobe Bryant and Shaquille O’Neal, NBA Hall of Fame center Bill Russell touched on a number of interesting topics during a conversation with Seattle Seahawks quarterback Russell Wilson. The interview was part of Wilson’s “LEGENDS” series.

To see the complete interview and other full episodes of “LEGENDS” with Wilson, download the TraceMe app.

Russell became an 11-time NBA champion with the Boston Celtics and is considered by many to be the greatest defensive player ever. In their interview, Wilson asked Russell why he prioritized defense.

“In the playground,” Russell said, “you had to justify your existence.”

Russell also talked about the first time he met Jackie Robinson, one of his heroes, and revealed the promise he and Wilt Chamberlain made to each other over Thanksgiving dinner.

2
Living each day with Crohn's

4
Why mornings are risky for your heart