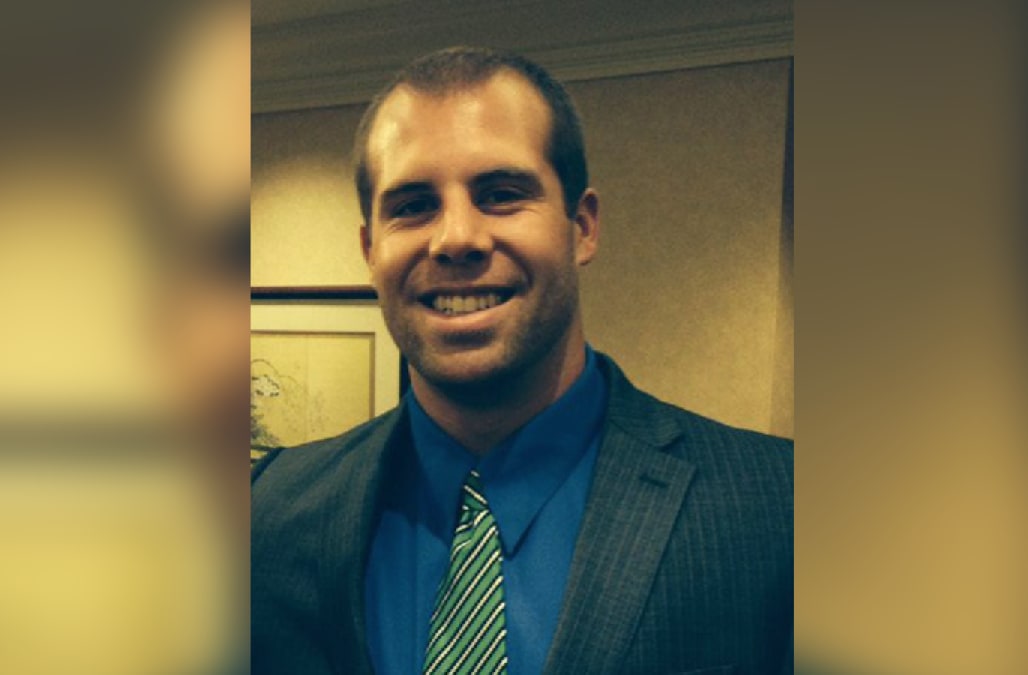 A brave science teacher did not hesitate when a student walked into his classroom at Noblesville West Middle School with a pair of handguns and then opened fire.

Jason Seaman, identified by his mother and students as the hero teacher, was shot three times Friday morning as he lunged at the gunman in a bid to protect his class.

The shooter fired off several rounds before “Mr. Seaman started running at him, he’s a teacher, a science teacher — he tackled him to the ground,” a student, who did not wish to be identified told Fox 59.

“He’s a hero. If he didn’t do anything he probably would have continued shooting and a lot more of us would have been injured and possibly killed, so it was just something that most people would not have done but he was really brave to do it. “

His mother, Kristi J. Hubly Seaman, in Facebook post said her son was being treated at the Indiana University Methodist Hospital for gunshot wounds to his abdomen, hip and forearm.

“Jason is out of surgery and doing well,” she wrote. “PLEASE pray for the student that was also shot.”

A 13-year-old girl also struck in the gunfire Friday morning was transported to Riley Hospital for Children immediately following the incident.

Jeremie Lovall said his daughter, a seventh-grader at the Indiana school, was in the classroom when the shooting unfolded shortly after 9 a.m. She phoned to tell her father she was alright and recalled the horrifying incident.

“She kept saying, ‘I saw my science teacher get shot,” he told the Indy Star.

Another student also in the classroom at the time of the attack told told Fox 59 Seaman “swatted” the guns away from student shooter before tackling him to the ground.

He reportedly encouraged his class to run as he held down the suspect, who was taken into custody near Seaman’s classroom.

According to his LinkedIn page, Seaman was also the seventh grade football coach at the school, where he has worked as a science teacher for nearly four years.