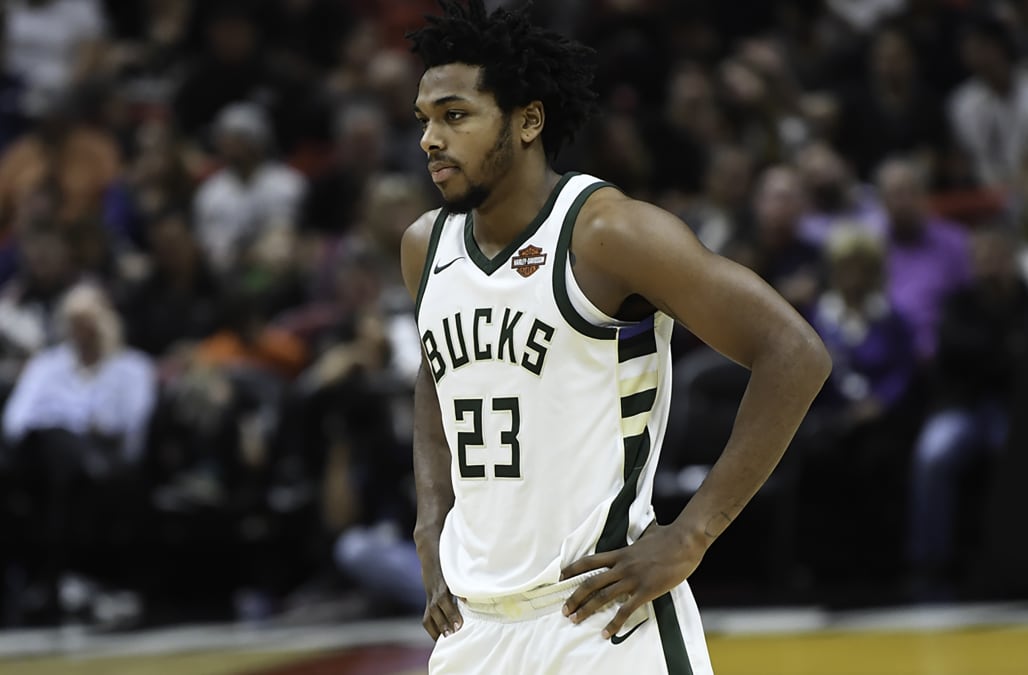 Milwaukee mayor Tom Barrett said he is concerned about public backlash that could emerge when a video of police officers tasing Bucks guard Sterling Brown is released to the public this week.

"I'm going to let the release of that speak for itself, but yes, I definitely have concerns after watching that video," Barrett told reporters Monday, adding that Police Chief Alfonso Morales felt similarly.

In the body-camera video, which could be released as soon as Wednesday, Brown "doesn't appear to be provocative at all" before officers use a stun gun on him, a source told the Milwaukee Journal Sentinel. The source added, "this could be bad."

SEE ALSO: Houston Rockets star Chris Paul on Santa Fe shooting: 'We've got to do something about it'

Brown, then 22 and now 23, was arrested on Jan. 26 after police used a taser while Brown was being questioned by officers over a parking violation in a Walgreens parking lot. Brown was cited for a parking violation but not charged following his arrest. The officers involved are currently under internal investigation, the status of which is unclear.

The video has been shown to a few local officials and Bucks team officials, though the team declined comment to the Journal Sentinel. According to WITI-TV, Assistant Police Chief Michael Brunson Sr. referenced the video during a speech at a church on Sunday during the city's Ceasefire Sabbath.

"There's going to be a video that's going to come out soon, in the next couple of weeks, involving the department," he said, "and I'm going to honest with you: We're going to need your support during the challenges."

Brown signed with the Bucks last summer out of SMU as part of a deal with the Philadelphia 76ers, who took him with the 46th overall pick in the 2017 draft. He averaged 4.0 points and 2.6 rebounds this season in 54 games.