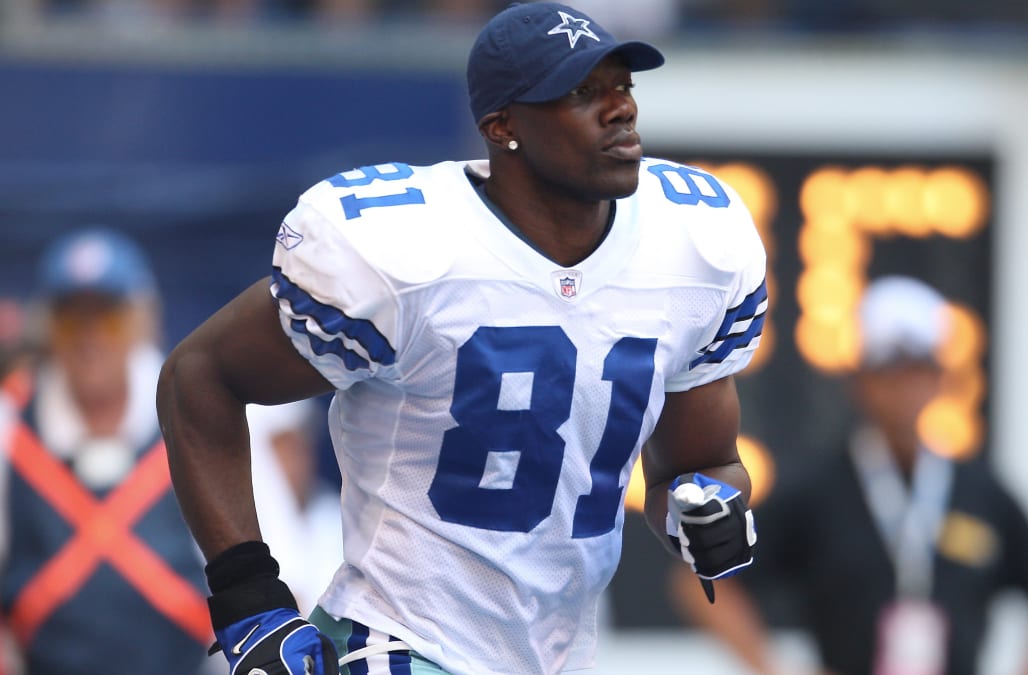 While talking on 105.3 The Fan’s K&C Masterpiece — a local Dallas area radio show — on Wednesday night, Owens didn’t hold back when discussing the Cowboys head coach, and was surprised that the ninth-year head coach still even had a job.

“When you really look at it, it doesn’t make sense for Jason Garrett to continue to have his job,” Owens said. “[The organization is] not really expanding or progressing even as a team under his coaching tenure there.” (Full audio is embedded at the top of this story)

He continued, comparing Garrett to Dwane Casey, the former head coach of the Toronto Raptors. Casey, who was voted Coach of the Year by his peers after leading Toronto to the top seed in the Eastern Conference and three straight seasons with 50 or more wins, was fired earlier this month. The team let him go after being swept by LeBron James and the Cleveland Cavaliers in the second round of the playoffs.

“And then you have Jason Garrett who has no accomplishments not even close to [Casey’s] and he continues to still have a job,” Owens said.  “It all boils down to players being the scapegoat for his inability to lead the team as he should. For me it’s mind-boggling. I don’t understand. And I think Jerry [Jones] — again he’s the owner at the end of the day, he has to feel good with himself about the decisions — but I just don’t understand why [Garrett] still has a job.”

See Garrett through his coaching career:

Owens — who played 15 years in the NFL, the majority with the San Francisco 49ers — played for the Cowboys from 2006-2008, when Garrett was the offensive coordinator.

Garrett took over as the Cowboys head coach during the 2010 season. He has compiled a 68-55 overall record during his eight year tenure, yet has only won one playoff game.

It may be that lack of playoff success — or inability to even make the postseason — that makes Owens think Garrett is no longer the answer in Dallas, and that Jones needs to make a change.

“At the end at the day, how can you keep allowing the players to be the scapegoat for what’s not happening, especially when you have a head coach that’s supposed to be offensive-minded?” Owens asked. “They’re supposed to direct and lead the team to where it hasn’t gotten in a number of years, and they’ve pretty much been in a standstill under coach Jason Garrett.”

More from Yahoo Sports:
• Reuben Foster’s ex-girlfriend says she made up allegations
• 102-mph baseball is no match for Colón’s belly
• World Peace explains how he ‘accidentally’ broke MJ’s ribs
• Will Doncic really pass up being NBA’s No. 1 pick?