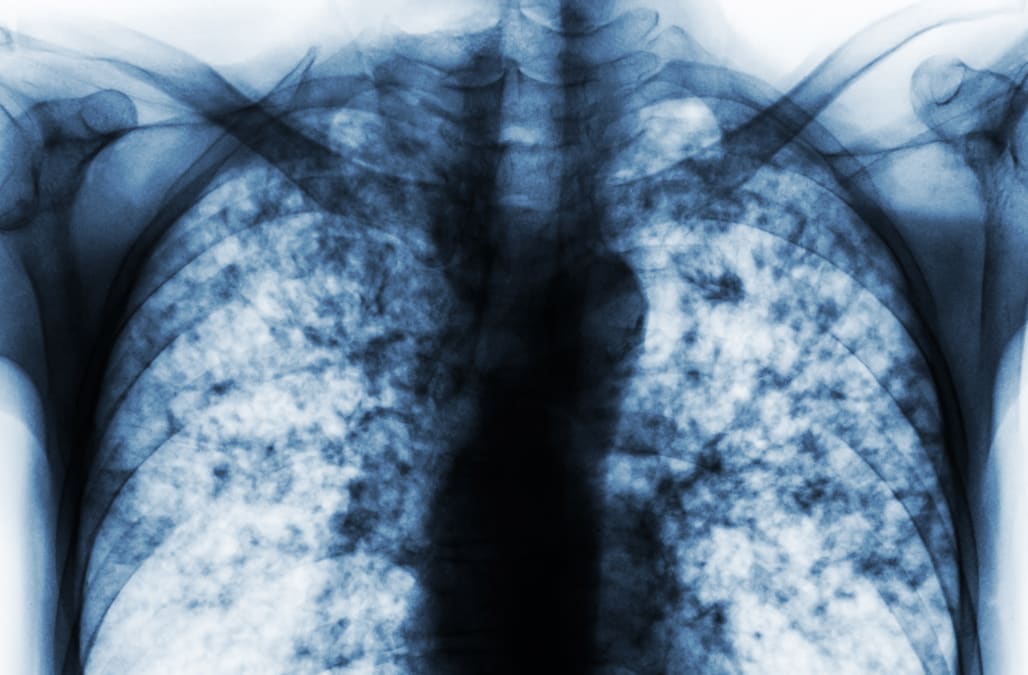 A Pennsylvania teenager developed a severe case of 'wet lung' just three weeks after she began smoking e-cigarettes, according to a case study published on Thursday.

The 18-year-old girl, whose name was not disclosed, was working as a hostess at a restaurant when she began her vaping habit, CNN reports.

After just three short weeks, the teen began experiencing a cough, shortness of breath and chest pains severe enough to warrant a trip to the emergency room at the University of Pittsburgh Medical Center.

As the teen's health rapidly deteriorated, she was admitted to the pediatric intensive care unit and given antibiotics.

However, the medicine didn't help her condition, and she soon experienced acute respiratory failure, according to Dr. Daniel Weiner, one of the teen's doctors.

The 18-year-old was then placed on a ventilator machine and had tubes inserted into both sides of her chest to help drain the fluid from her lungs.

"She was unable to get enough oxygen into her blood from her lungs and required a mechanical ventilator to breathe for her until her lungs recovered," Weiner said.

A team of physicians diagnosed the teen with hypersensitivity pneumonitis, or 'wet lung.' Dr. Casey Sommerfeld, one of the girl's doctors, said that the chemicals in the e-cigarettes triggered her body to mount an immune response, causing lung damage and inflammation.

CNN reports that the girl was given methylprednisolone, a drug often used to treat severe allergic reactions. Her condition improved rapidly and, after five days of treatment, she was removed from the mechanical ventilator.