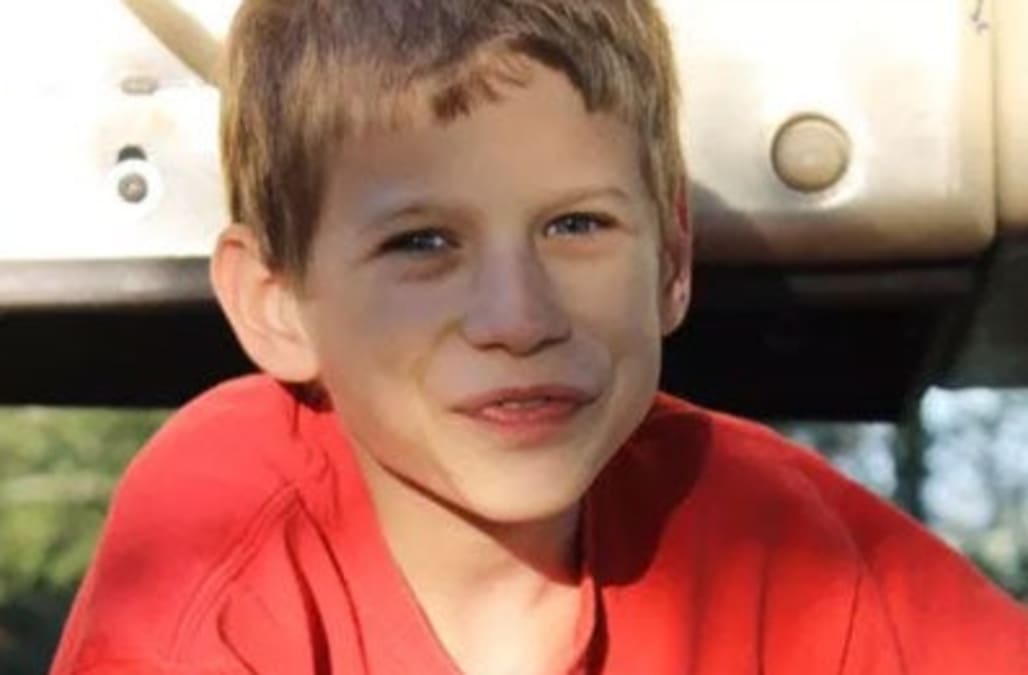 Cincinnati’s dispatching system was experiencing technical difficulties when a 16-year-old called 911 while he was being crushed to death in the backseat of his minivan, according to new details released by the police.

Authorities believe Kyle Plush, who was found dead inside a 2004 Honda Odyssey on April 10, was crushed by a foldaway rear seat, which flipped over when he reached for tennis gear in the back of the car.

While Plush managed to direct Siri to dial 911 from the phone in his pocket, Cincinnati police chief Eliot Isaac said the city’s computer-assisted dispatching system experienced difficulties throughout the call.

A dispatcher did not hear him say he was “going to die here” since he uttered the words during an automated response, Isaac said Monday.

And by the time the dispatcher was connected, Plush was unable to respond to back and forth questions before the phone cut off the call, according to Isaac.

In audio recordings of the 911 call obtained by the Washington Post, Plush repeatedly yelled for help and said, "Send help, I'm going to die here."

He later said, "I probably don't have much time left so tell my mom that I love her if I die."

When police arrived at the parking lot outside Seven Hills School about five minutes later, the officers never stepped out of their patrol car to look for the teenager.

The officers thought they were searching for an elderly woman locked in her vehicle, and figured they could search a broader area by staying in the car, Isaac said.

The teenager made a second 911 call while the officers were still at Seven Hills and described his van in detail, but the operator said she never heard it, according to police documents cited by the Cincinnati Enquirer.

An autopsy later revealed Plush died from asphyxiation as a result of his chest being compressed.

On Monday, the teenager’s father Ron Plush said the results of the internal investigation into his son’s death only left him with more questions.

“I was expecting that by hearing the police report today many of my questions would be answered,” Plush said, appearing at a Cincinnati City Council meeting on the police response to the April 10 death of his son. “This is not the case.”

Ron Plush asked authorities why officers weren’t notified that his son was screaming for help in a 911 call, and whether exact GPS coordinates existed for his son’s location and if so, why weren’t those given to police officers.

Ron Plush promised to help improve the city 911 system but also said he would be asking difficult questions along the way.

“Kyle will give us the strength and guidance to get the job done,” Ron Plush said.

Mayor John Cranley opened Monday’s meeting by acknowledging the city failed Kyle Plush, and told the teen’s father he would receive written responses to every question. “In all cases we can do better, we should do better, we must do better,” Cranley said.

The boy’s aunt, also attending Monday’s meeting, noted that Kyle Plush’s voicemail included his name, and was not a generic message.

If authorities knew the name “Kyle” and that the call was from someone near a school, they had enough to do a proper search minutes after the call was received, said Jodi Schwind.

Council members also questioned why officers didn’t just search all the vans in the parking lot that day.

“Kyle did everything he should have done, everything a mom, a dad, would tell their child to do, he did,” said Councilwoman Amy Murray. “And he was failed horribly.”

City Council on Monday approved a resolution calling on the mayor to pay for an independent investigation of the incident. The Hamilton County sheriff’s office, which also dispatched a deputy that day, is also investigating, as is the county Prosecutor’s Office.