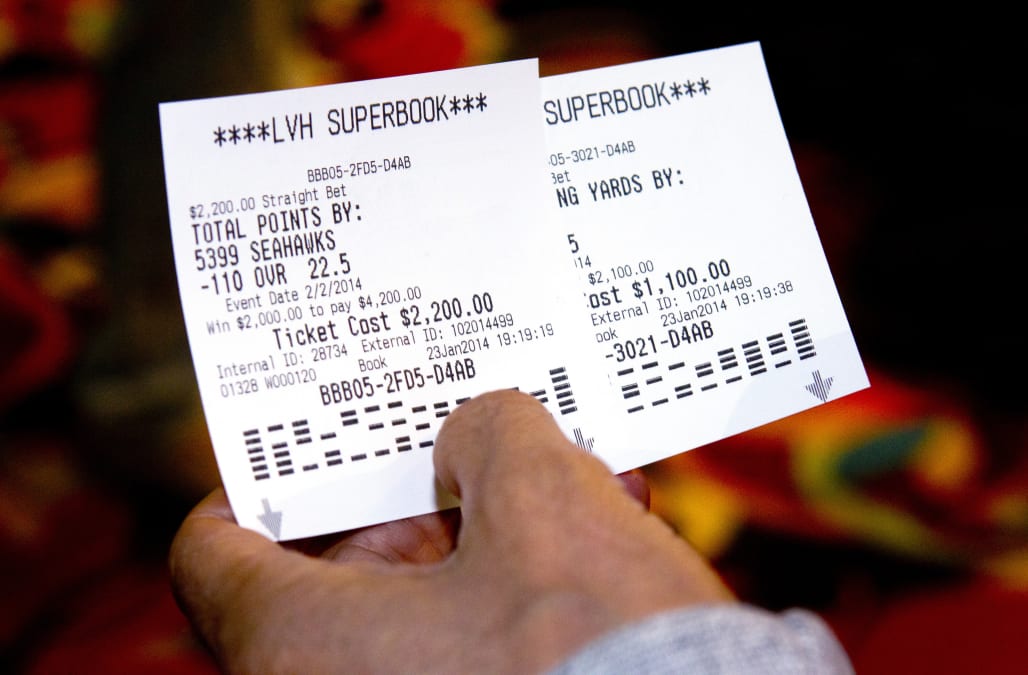 WASHINGTON, May 14 (Reuters) - The U.S. Supreme Court on Monday paved the way for states to legalize sports betting in a defeat for the major American sports leagues, endorsing New Jersey's bid to allow such wagering and striking down a 1992 federal law that prohibited it in most places.

The court upheld the legality of a 2014 state law permitting sports betting at New Jersey casinos and horse racetracks and voided the federal Professional and Amateur Sports Protection Act. Some states see sports betting, like lotteries, as a potentially important source of tax revenue.

The ruling takes the United States a step closer to legal sports betting in numerous states, perhaps nationwide, rather than just in select places such as Nevada, home to the gambling capital Las Vegas. The current illegal sports betting market is worth billions of dollars annually.

(Photo by Ezra Shaw/Getty Images)
Up Next