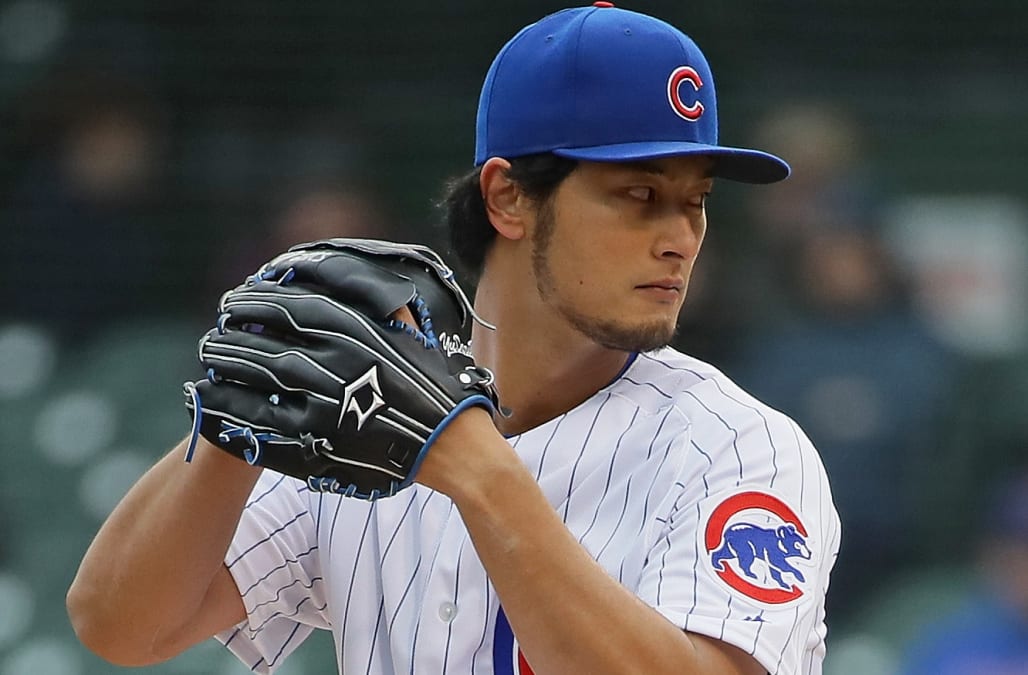 Chicago Cubs starter Yu Darvish has never been teammates with Oakland Athletics outfielder Stephen Piscotty, but baseball has a way of bringing people together. Piscotty’s mother died Monday after battling ALS, and Darvish was one of the first to offer his support.

Piscotty and his family set up a donation fund, asking fans to give money toward ALS research in memory of his mother. Darvish acted on that early, donating $10,000 to the cause. You can find Darvish’s name and donation amount on Piscotty’s YouCaring page.

Piscotty’s mother, Gretchen, had been battling the disease — also known as Lou Gehrig’s disease, since May 2017. The St. Louis Cardinals traded Piscotty to Oakland in the offseason so he could be closer to his mother.

It’s fair to wonder whether that donation actually came from Darvish, though many signs indicate it was him. Darvish retweeted a link to Piscotty’s YouCaring page around the time he donated. He also responded to a fan on Twitter who thanked Darvish for making the donation by saying, “We are all family.”

We are all family:)

The Piscotty family is hoping to raise $100,000 for ALS research. At the time of this writing, they are a quarter of the way to their goal. The Athletics have also pledged to match up to $50,000.