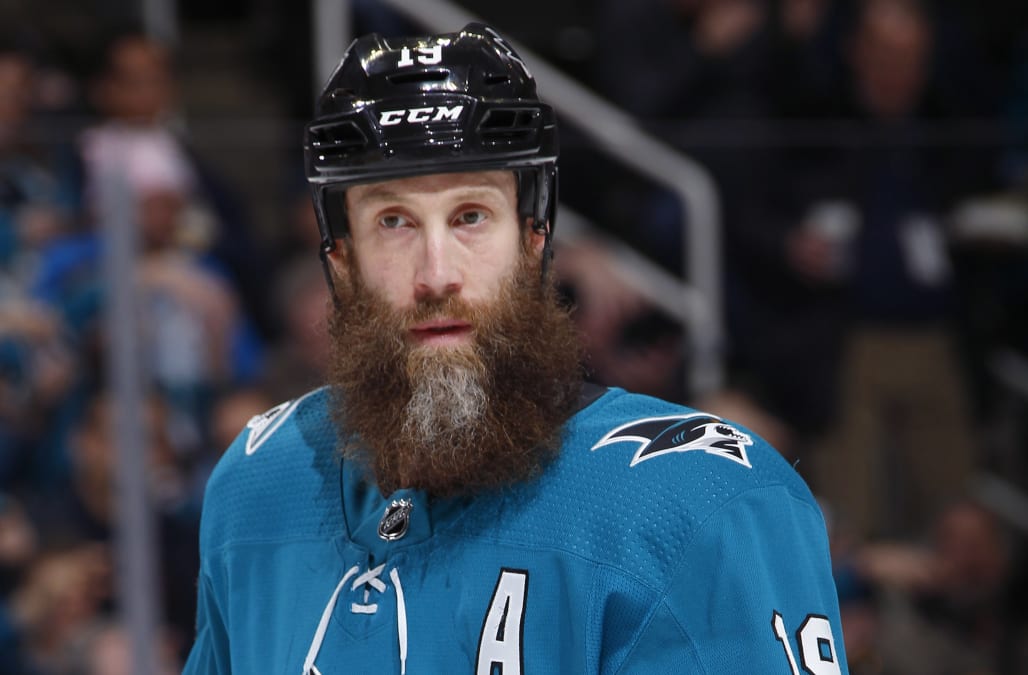 The Stanley Cup playoffs offers some of the most exciting action in sports.

With sudden death overtime and every team just one hot goalie away from Stanley Cup immortality, playoff hockey represents edge-of-your-seat action from the moment the puck drops.

At the center of it all are the stars of hockey — players like Sidney Crosby, Alex Ovechkin, PK Subban and more who brought astounding skill to the sport the moment they took to the ice.

Now veterans of the league and masked with playoff beards, these players look a bit different than when they first joined the league as fresh-faced youngsters. Take a look below to see how players have changed since their NHL debut.