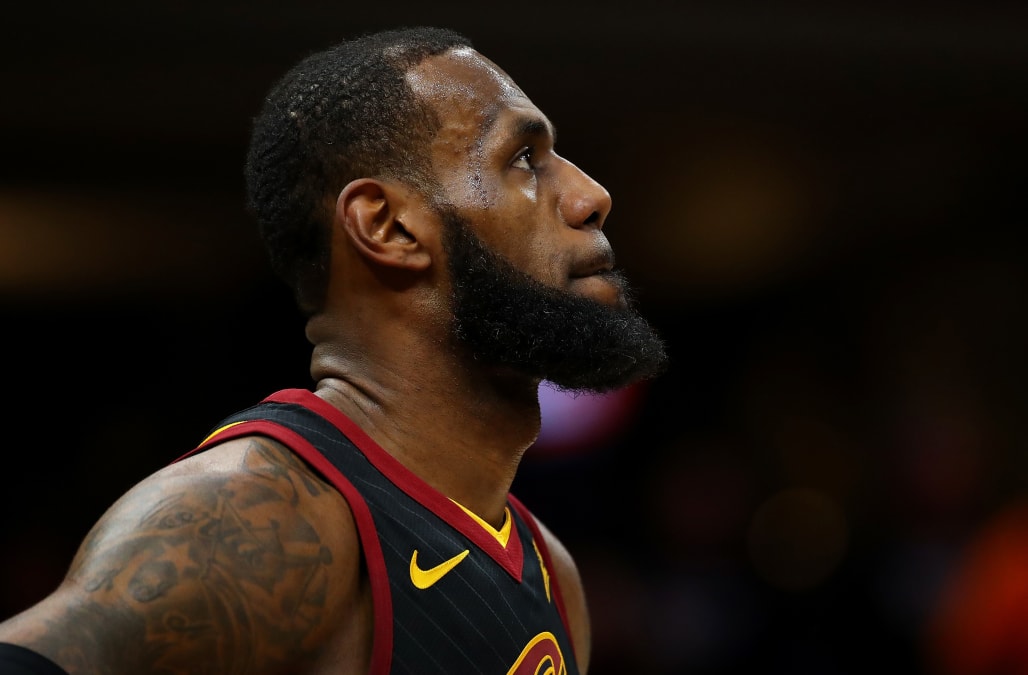 As LeBron James continues his unprecedented dominance in the NBA playoffs, he continues to re-write the record books.

In his 15th season, at 33 years old, James is still as dominant as ever, averaging 34 points, 10 rebounds, and 7 assists per game while leading the Cleveland Cavaliers.

James' longevity has allowed him to pass a player many people consider the greatest of all-time, Michael Jordan, in several major stats.

In playoff totals, James has the edge on Jordan in nearly every major category, a result of playing 45 more playoff games — with more still to come — in his career.

There is one exception, however, and it's perhaps the reason Jordan owns the advantage over James in the "G.O.A.T" debate — championships. Jordan rattled off six championships with the Chicago Bulls in the '90s, while James has taken home three himself this decade — two with the Miami Heat and one with the Cleveland Cavaliers.

Here's how their legendary careers stack up: