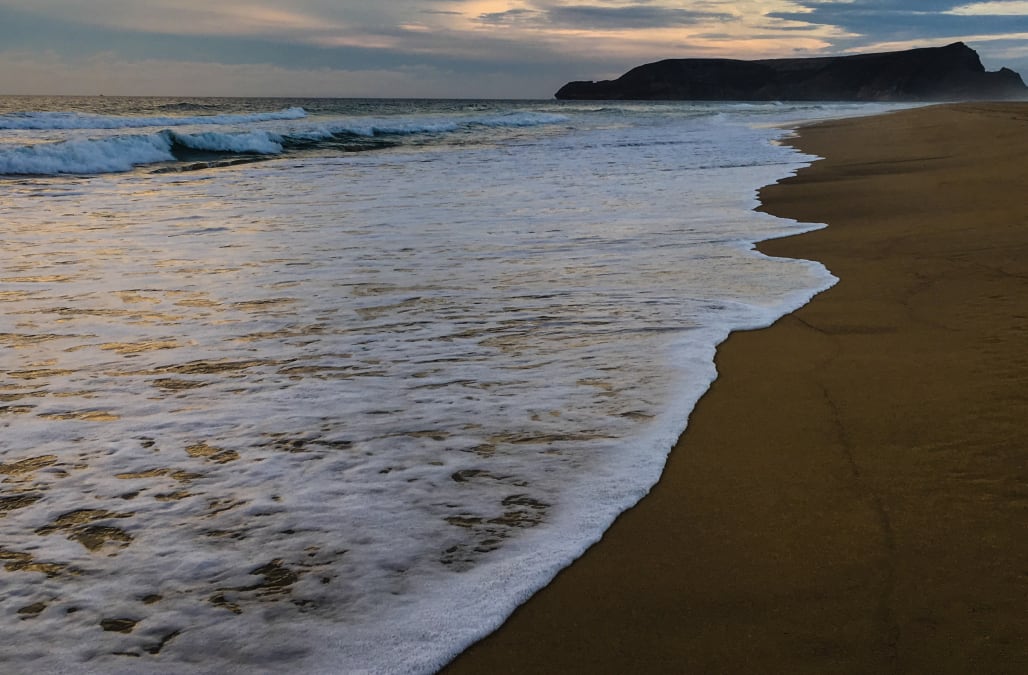 Authorities recovered the body of a 4-year-old boy who was swept away by a wave while walking with his mother on a North Carolina beach on Wednesday, five days after his initial disappearance.

Officers with the Currituck County Sheriff's Office found the body of Wesley Belisle on Carova Beach at around 7:40 a.m. on Monday morning, according to a release by the Kitty Hawk Police Department.

“Wesley's family has been notified and are making arrangements for him to be transported back to New Hampshire," Kitty Hawk Police Chief Joel C. Johnson wrote on the department's Facebook page.

"We hope that the outpouring of compassion and offers of support, thoughts and prayers to the Belisle family from people all over the world can bring them some amount of solace in this time of tremendous grief."

The Kitty Hawk Police Department received an initial report on Wednesday around 4 p.m. about a woman who was walking with her four-year-old son on the beach when the child was swept into the ocean by a surprise wave. The mother tried to rescue her child, but eventually lost sight of him in the swell, according to reports.

The Coast Guard search for the child was suspended around 8:30 p.m. on the same day.

"Suspending a search for anyone, let alone a young child, is the most difficult thing a commanding officer in the Coast Guard is called upon to do," said Capt. Bion Stewart at the time. "I can't imagine what the family of this little boy is going through right now."

Kitty Hawk resident Megan Rubino described the accident as unimaginable to any parent.

"It's so sad, I can't even imagine," she told WVEC. "I think about my babies now, and I mean it makes me want to cry, terrible."

More from Aol.com:
Young siblings reunite after fatal car crash that killed their parents and sister
13 semi truck drivers line up under bridge to stop man from committing suicide
Las Vegas concert shooting victims get engaged after surviving attack together