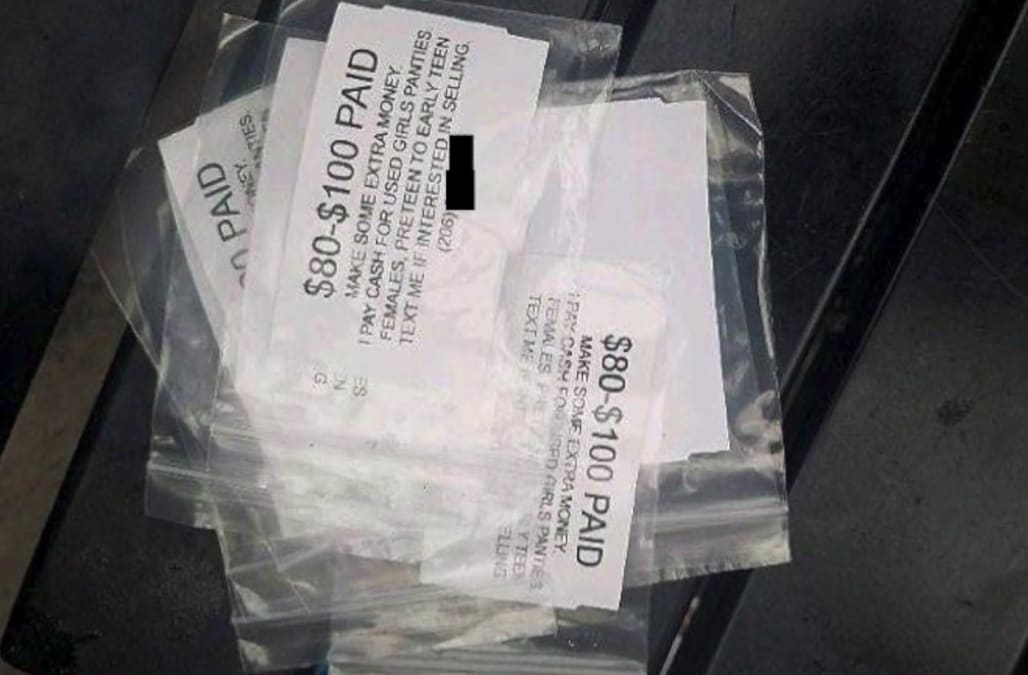 TUKWILA, Washington (KCPQ) -- The King County Sheriff's Office said Monday that a man who had left notes at bus stops seeking to buy underage girls' underwear showed up for a meeting with an undercover detective with a gun, machete, hatchet, tarp, duct tape and camera.

Darren Frederick Jones, a  42-year-old man identified as a Boeing employee from Burien, was arrested last Wednesday and charged with child sex-related crimes. He has been released on $50,000 bail.

The investigation began when high school students reported notes they found at Tukwila and SeaTac bus stops along International Boulevard South in the Tukwila area offering cash for girls' underwear.

Authorities say a detective posing as a 14-year-old girl texted the number and the suspect agreed to meet with her. According to charging documents, in addition to offering to pay $80 for her underwear, Jones agreed to pay the 'girl' $300 if he could make "sexual contact" with her and $2,000 if she would agree to take photos in her underwear and nude photos.

The sheriff's office says the suspect was arrested when he showed up at what he thought was the 14-year-old girl's residence and asked her to come out to his truck.

Authorities say that in Jones' truck they found a handgun, machete, a hatchet, $2,380 in cash and a camera.

Jones was charged with attempted commercial sex abuse with a minor and communicating with a minor for immoral purposes. 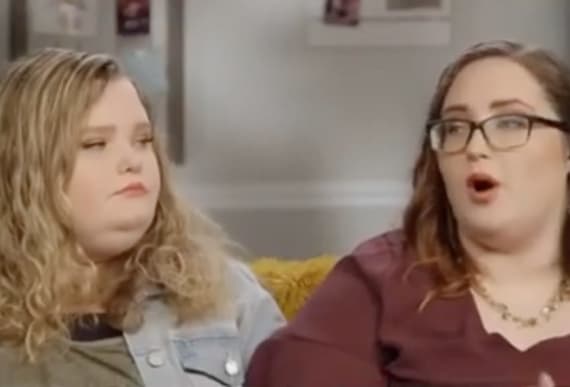