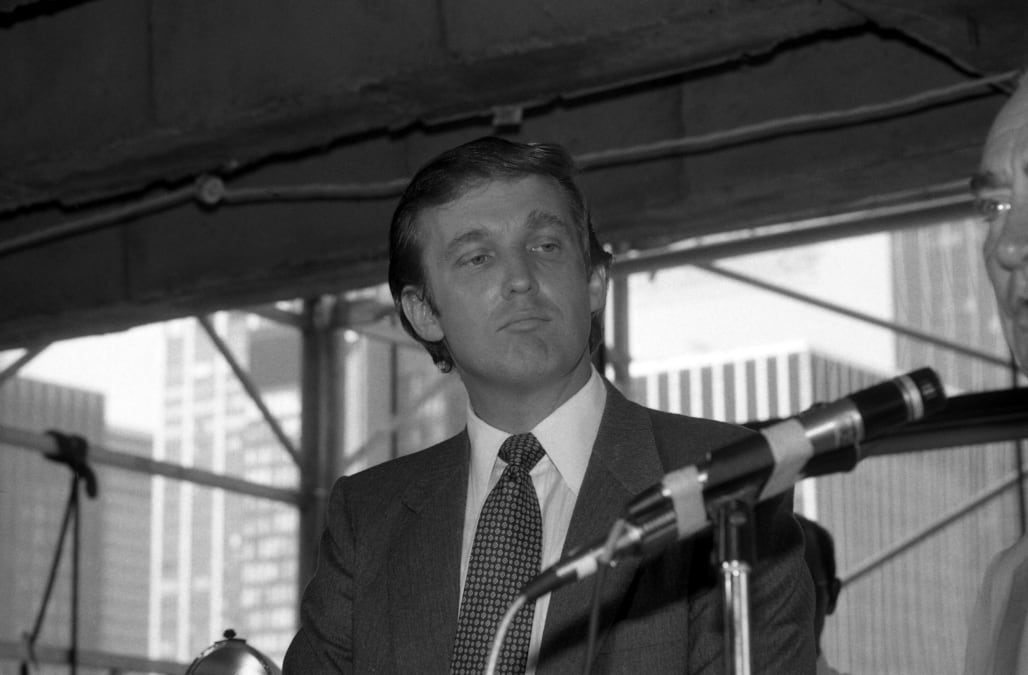 A reporter who was instrumental in calculating President Trump’s wealth has revealed recordings that show the businessman seemingly lied about his wealth.

Jonathan Greenberg was a reporter for Forbes magazine in the 1980s and part of the team that assembled its list of the wealthiest developers in New York, but now says that he was duped by Trump into making the magazine give him far more prestige than he warranted.

Greenberg wrote in the Washington Post Friday that Trump made the first list in 1982 with a reported worth of $100 despite the fact that subsequent documents showed he was actually worth roughly $5 million at the time.

The reporter then counted how in subsequent conversations with Trump, his lawyer Roy Cohn and a person named “John Barron” who is believed to be Trump’s alter ego, he was told repeated lies about how Trump owned large parts of his father Fred's empire.

Greenberg released audio recordings of the conversations, including with “Barron,” that he said he had recently discovered when going back through his notes from the time.

“Most of the assets have been consolidated to Mr. Trump,” Trump allegedly said in 1984 as Barron, who had a stronger accent than the future President.

More on Trump through the years:

Barron said that more than 90% of the ownership from his father's dealings had been given to Donald Trump.

A will for Fred Trump revealed that he had kept legal ownership of his properties until his death in 1999.

Trump and Cohn at various points said that he was worth up tfrom $500 million to $900 million, and Greenberg said these assertions were part of a calculation that led to Forbes saying in 1985 that Trump had $600 million.

The journalist pointed to the fact that documents from the New Jersey Casino Control Commission later showed Trump’s actual net worth, which has been repeatedly questioned.

During the 2016 presidential race his campaign said that he was worth in excess of $10 billion, but he has refused to release his tax returns.

Greenberg wrote that he was previously proud of having ignored Trump’s inflated claims of wealth and gone with smaller figures, but now realizes the statement “were much better crafted lies than I thought” that made him ignore the real, much tinier sums.

“You know, he really -- it shows what he did to the media or journal insists early in his career, he also did to the banks. He lied and deceased to get his net worth up to borrow money, which led to the first bankruptcy and the collapse of $3.5 billion that he borrowed and then collapsed. And he also has done as president,” he told CNN Friday morning.

CNN host Chris Cuomo also recounted that while a reporter at ABC he helped report a net worth for Trump based largely off of what he had said, and that Trump kept increasing the amount every time they spoke on the phone.

The White House had not responded to the Greenberg report as of Friday morning.