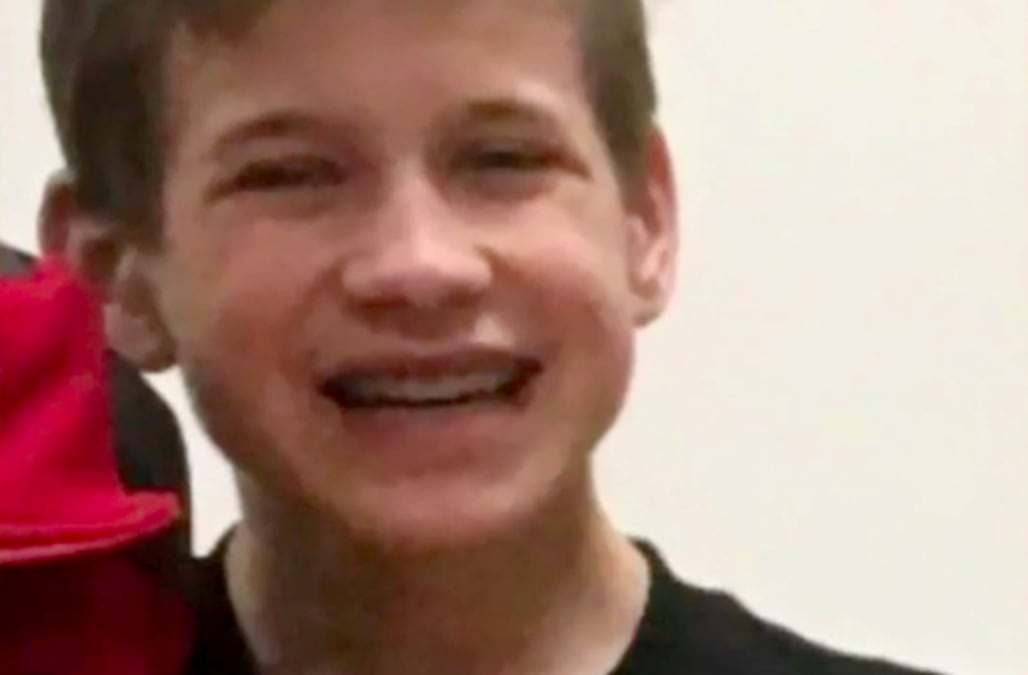 The family of an Ohio teen who died in a freak minivan accident stormed out of a city council meeting a week after the terrible tragedy.

Held a day after Kyle Plush's funeral, the special meeting of the Cincinnati City Council was designed in part to address why officers who searched near the school never found the teen, who twice called 911 as he was trapped in his Honda Odyssey.

As Councilman Wendell Young spoke five hours into the marathon meeting, his choice of words set something off among the members of the Plush family.

"Sometimes it’s not one person’s fault but the collective fault of the system that could have worked better, but was one of those perfect storms that happened where no matter what happened on that particular day, your son was not going to be saved," Young said, according to WKRC. "I suspect there will be attempts do what the law allows to be done to try in some way [to] make up for what happened to you, but there is no amount of money that is going to make you happy, there’s no amount of blame that will make the situation better."

Kyle's father said money was not the issue before the whole family had apparently had enough.

"Stop this right here, this is the most insensitive thing I’ve ever heard," the teen's uncle said. "You guys [other council members] were doing wonderful until this guy started talking. I’m sorry but you’ve crossed the line."

The family then stormed out of the meeting.

They were there to hear about the emergency response process that ultimately failed their son.

The 911 operator said she had trouble hearing Kyle when he called while pinned under the tipped minivan seat and that her system had crashed, according to WKRC.

But a tech analysis company reportedly claims the system did not crash.

The operator was placed on leave immediately after the incident. Officials said Saturday that the operator would return to work Wednesday, but it was not clear whether she would face disciplinary action.

How Did Teenager Get Pinned by a Seat in His Van, Killing Him?