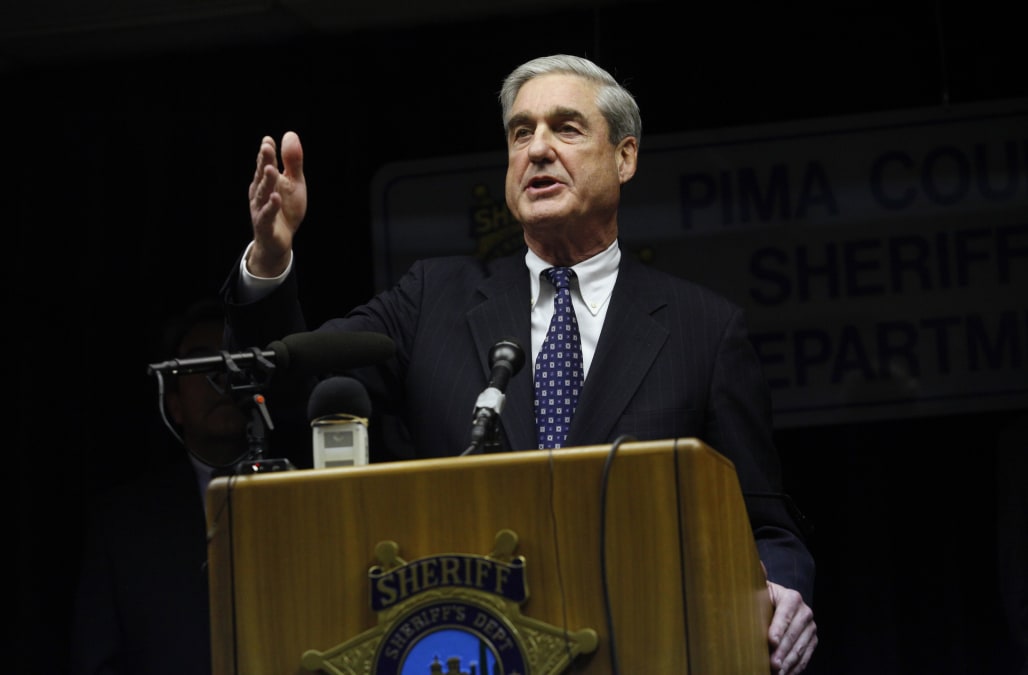 The office of Special Prosecutor Robert Mueller has warned that much of the reporting on his investigation into links between the Trump campaign and Russia are inaccurate.

A statement warned reporters to "be very cautious" about claims made of the internal workings on Mueller's probe, which have resulted in "many" claims which don't stack up.

Outlets, including Business Insider, routinely report on the progress of the probe, often citing anonymous sources whose knowledge of the investigation itself is unclear.

The practice is a long-standing journalistic convention which protects sources from reprisal for speaking out of turn. Mueller's office does not typically give much on-the-record commentary of its own.

However this statement, given to The Washington Times, a pro-Trump outlet which routinely takes aim at reports hostile to the President, struck a different tone.

"What I have been telling all reporters is that many stories about our investigation have been inaccurate.

"Be very cautious about any source that claims to have knowledge about our investigation and dig deep into what they claim before reporting on it.

"If another outlet reports something, don’t run with it unless you have your own sourcing to back it up."

....it is very possible that those sources don't exist but are made up by fake news writers. #FakeNews is the enemy!

The Washington Post is far more fiction than fact. Story after story is made up garbage - more like a poorly written novel than good reporting. Always quoting sources (not names), many of which don’t exist. Story on John Kelly isn’t true, just another hit job!

That said, the President has also promoted anonymously-sourced stories which are favorable to him.

And a New Yorker report from June 2017 alleged that Trump himself was once an anonymous source, for stories in The National Enquirer.

SEE ALSO: Trump's Syria strikes might have been illegal — and it shows Congress has limited power to stop him from going to war