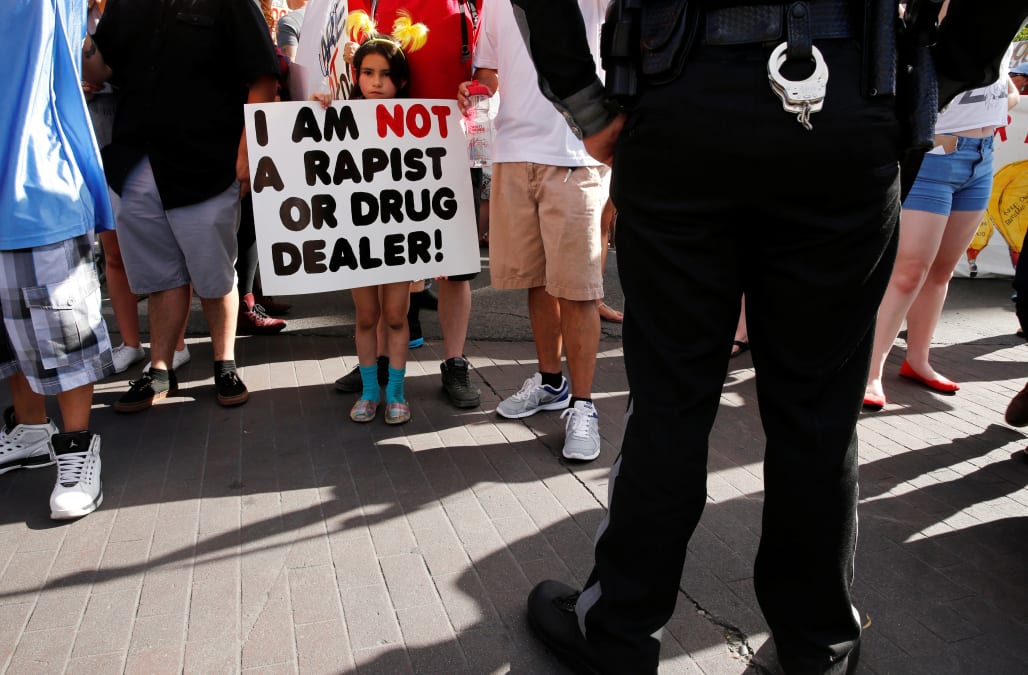 TAOS, New Mexico, April 16 (Reuters) - The U.S. city of Albuquerque passed measures on Monday that make it harder for federal officials to deport illegal immigrants, a week after a federal judge blocked a Trump administration effort to withhold funding from cities that took such steps.

Albuquerque's majority-Democratic council voted 6-3 in favor of a measure to prevent federal immigration officials from entering city-operated areas, including a prisoner transport center, without a warrant.

In a televised meeting, the council also barred city workers, including police, from collecting information on peoples' immigration status and prohibited local tax dollars from being spent on federal immigration law enforcement.

The measures were meant to bolster the "immigrant friendly" status of Albuquerque, the largest city in New Mexico where 47 percent of the population is Hispanic or Latino, the highest level for any U.S. state.

U.S. President Donald Trump, a Republican, has tried to crack down on mainly Democratic-run cities and states that he claims are "sanctuaries" for illegal immigrants.

RELATED: Sanctuary cities in the U.S.

New Mexico is among the ten U.S. states with the highest percentages of illegal immigrants in their populations, according to Pew Research.

The ruling marked an important win for local governments that have opposed Trump administration immigration policies and tried to keep out of federal immigration enforcement efforts. (Reporting By Andrew Hay; editing by Darren Schuettler)