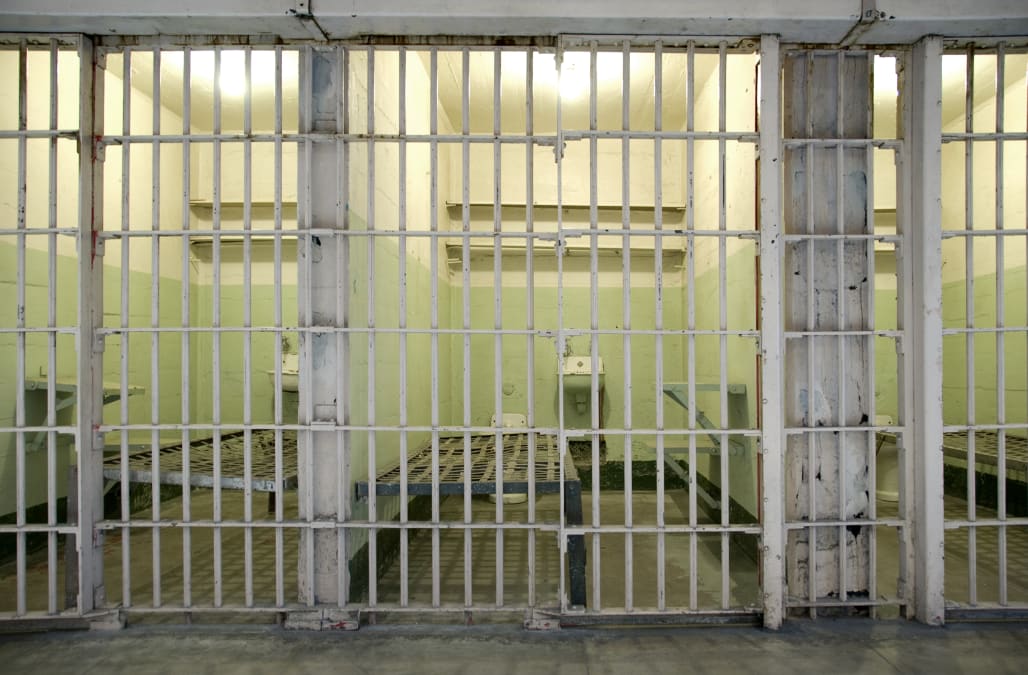 April 16 (Reuters) - Seven prison inmates were killed and 17 others were injured in an hours-long series of fights between inmates armed with improvised weapons at a prison in South Carolina, state officials said on Monday.

The Lee Correctional Institution in Bishopville, South Carolina, about 40 miles (64 km) northeast of the state capital of Columbia, was secured at 2:55 a.m. EDT (0655 GMT), the state Corrections Department said on Twitter. The violence began at around 7:15 p.m. EST (2315 GMT) on Sunday night, spilling out over three housing units.

"In prison, it's not like you have guns, or people are going to get run over," Longan said in a phone interview.

All prison staff and law enforcement officers were safe and accounted for, officials said on Twitter. The prison has 1,583 inmates, according to its website.

State data show there were 37 serious inmate assaults on prison employees last year, up from 21 in 2015.

It was one of the deadliest U.S. prison incidents in years. In 1993, nine inmates and one corrections officer died at the Southern Ohio Correctional Facility in Lucasville, according to local media.

One inmate died and eight were wounded in a September 2017 riot at a state penitentiary in San Luis Obispo, California. (Reporting by Ian Simpson in Washington and Rich McKay in Atlanta Writing by Scott Malone Editing by Chizu Nomiyama, Jeffrey Benkoe and Susan Thomas)

Prison inmates Richard Matt, 48, (L) and David Sweat, 35, are seen in a combination of enhanced pictures released by the New York State police June 17, 2015, showing how they might look after escaping 12 days ago. After more than 1,200 tips from the public, authorities on Wednesday expanded a manhunt for two killers whose brazen escape from the maximum-security Clinton Correctional Facility in Dannemora, New York, on June 6.

Lionel Clah, right, and Joseph Cruz escaped while being transported to a New Mexico prison.

Mug shots of three prisoners that made a rare escape from Alcatraz Island. From left to right: Clarence Anglin, John William Anglin, and Frank Lee.

John Dillinger, desperado, Public Enemy No. 1, as he looked while being taken from Tucson, Arizona to Crown Point, Indiana, where he later escaped.

Convicted Chardon High School gunman TJ Lane was one of three inamtes who escaped the Allen Oakwood Correctional Institution in Ohio in 2014. He was quickly captured.