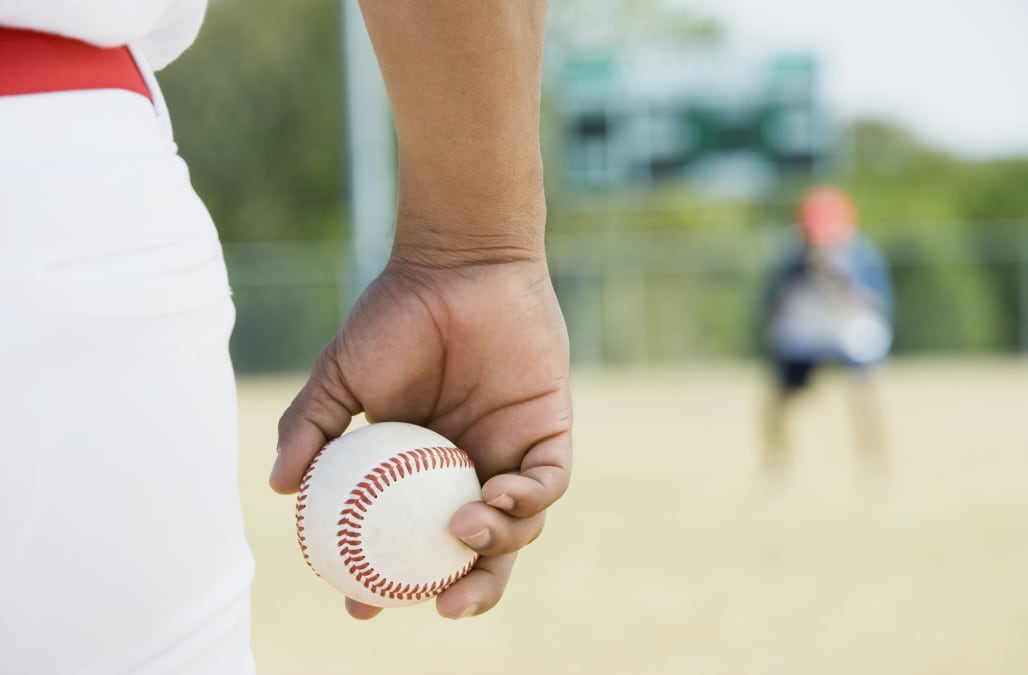 Two youth baseball coaches in New Hampshire are being investigated by their league after reportedly hatching a plan to bean an 11-year-old girl, according to the Fosters Daily Democrat.

The Oyster River Youth Association (ORYA) is looking into the situation after the girl’s father, Dan Klein, claimed some other coaches in the league warned him of the plan.

[Still not too late to join a Yahoo Fantasy Baseball league]

Klein claims two coaches discussed making one of their players hit his daughter in the head with a pitch in an attempt to get her to quit. She’s the only girl in the league.

Those comments were reportedly made during the league’s draft. Two other coaches at the draft were uncomfortable with the conversation, and relayed the information to Klein.

Klein did not recommend any specific punishment for the coaches who allegedly wanted to hit his daughter with a pitch. He stressed that he just wants to make sure the kids in the league are safe.