Ohio teen trapped in van's folding seat calls 911 before dying: 'Tell my mom I love her' 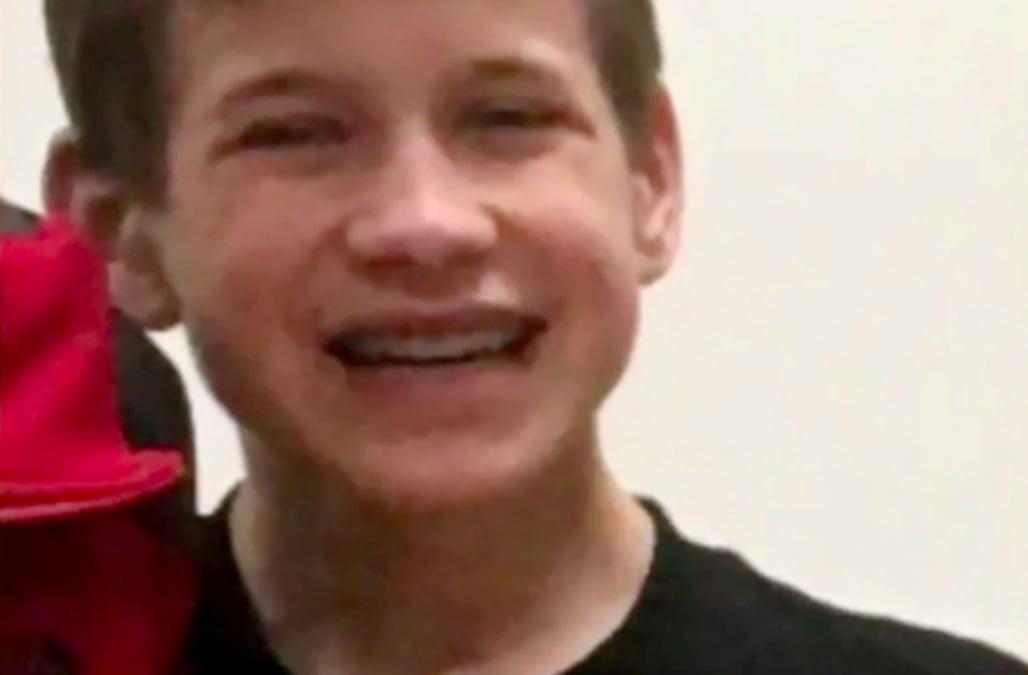 An Ohio teenager who became trapped in his van's folding seat made a heartbreaking plea to a 911 operator shortly before he died.

Kyle Plush, 16, was stuck inside his 2002 Honda Odyssey in a parking lot near Seven Hills School for hours before he was found dead on Tuesday night, according to the Cincinnati Enquirer.

Plush was reportedly attempting to retrieve tennis equipment from the back seat of his minivan when a row of seats flipped up and over, pinning him upside down beneath them.

The dying sophomore student called 911 at around 3 p.m. that day to request urgent medical assistance.

"I probably don’t have much time left, so tell my mom that I love her if I die," he told the operator.

WCPO reports that Plush used his phone's voice recognition technology to call 911 twice during the ordeal since he was unable to use his hands. It is not clear at what time the second call was placed.

"This is not a joke," he told another operator. "I am trapped inside a gold Honda Odyssey van in the parking lot of Seven Hills ... Send officers immediately. I'm almost dead."

Tragically, responders were unable to locate the vehicle when they first arrived at the scene.

Lt. Steve Saunders of the Cincinnati Police Department said that officers searched the school's parking lots but found no trace of the van. Deputies said they tried calling the phone number linked to the 911 call at the scene, but no one answered.

Plush's father found his body inside his van at 9 p.m. on Tuesday night in a parking lot "adjacent to the Hillsdale campus," according to WLWT.

His death has been ruled accidental from asphyxia due to chest compression. No foul play is suspected.

More from Aol.com:
Police officers who are sick of cold weather 'arrest' the winter
Boy, 4, beaten to death by mom and her boyfriend for spilling cereal
Body of missing CDC doctor Timothy Cunningham found in Atlanta river