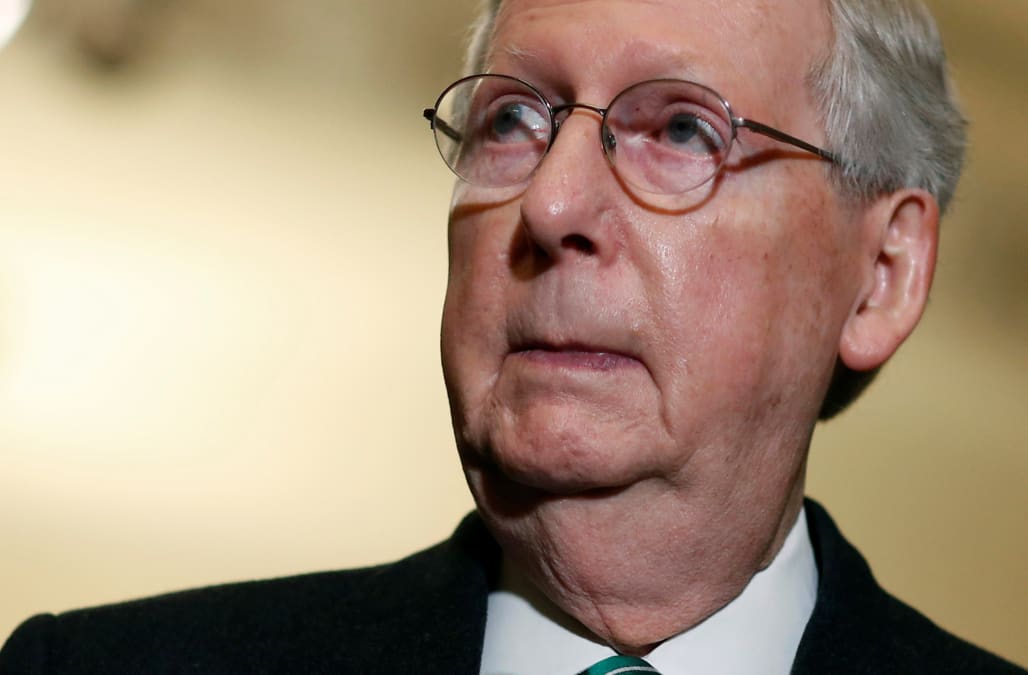 "I’m hoping we can hold the Senate," McConnell further commented. "And the principal reason for that, even if we were to lose the House and be stymied legislatively, we could still approve appointments, which is a huge part of what we do."

In the time President Trump has been in office, Republicans have confirmed a Supreme Court Justice and a number of federal judges for lower courts.

Meanwhile, the Lexington Herald-Leader notes that "while recent special elections have shown there is a lot of energy in the Democratic Party…winning back control of the Senate will not be easy for the minority party. Democrats are defending seats in 10 seats in states Trump won in 2016. These include West Virginia and North Dakota, where Trump won by a wide margin."